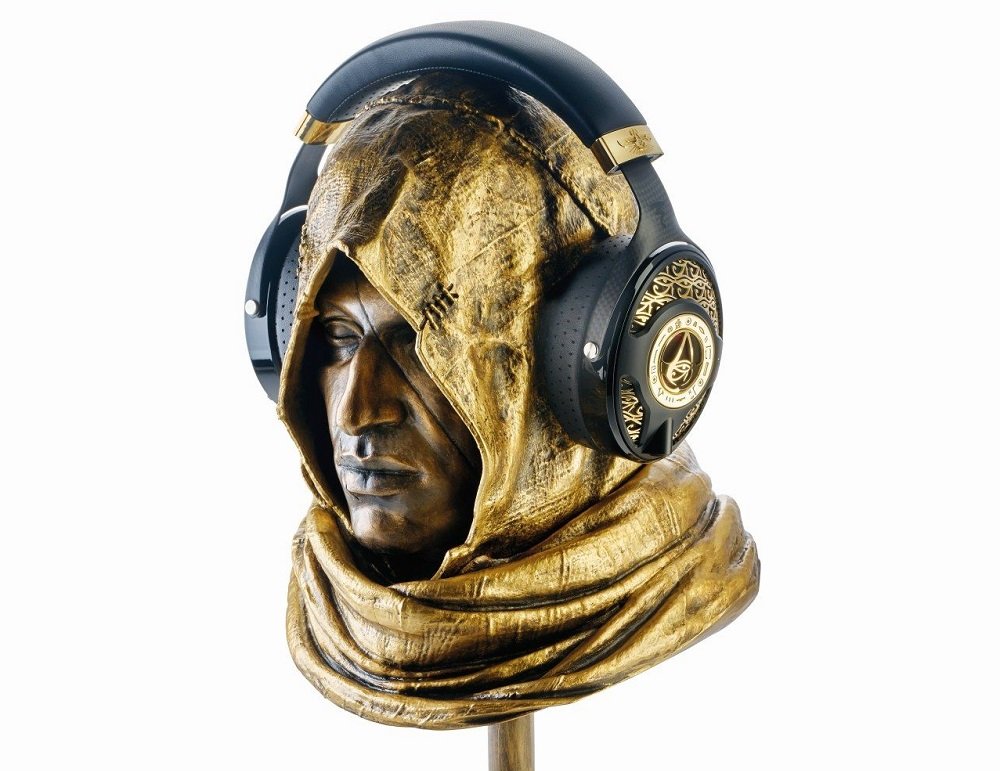 You can’t put a price on class

I often write about items available to those with money to burn. I enjoy seeing what tat is available to the incredibly bored and wealthy. But today, I think I’m gonna peak.

A set of Assassin’s Creed Origins-themed headphones, from Focal’s “Listen Wireless” range, are available now on the Ubisoft store for £200. That in itself is pretty shocking to a cheapskate like myself, but I understand that with technology you generally have to buy-in if you want top quality.

However, if that is just pocket-change to you, Scrooge McDuck, then you can take it up a level with this variant, made in conjunction with French jewelry designers Tournaire, and adorned in 18 carat gold. All yours for just £44,000. 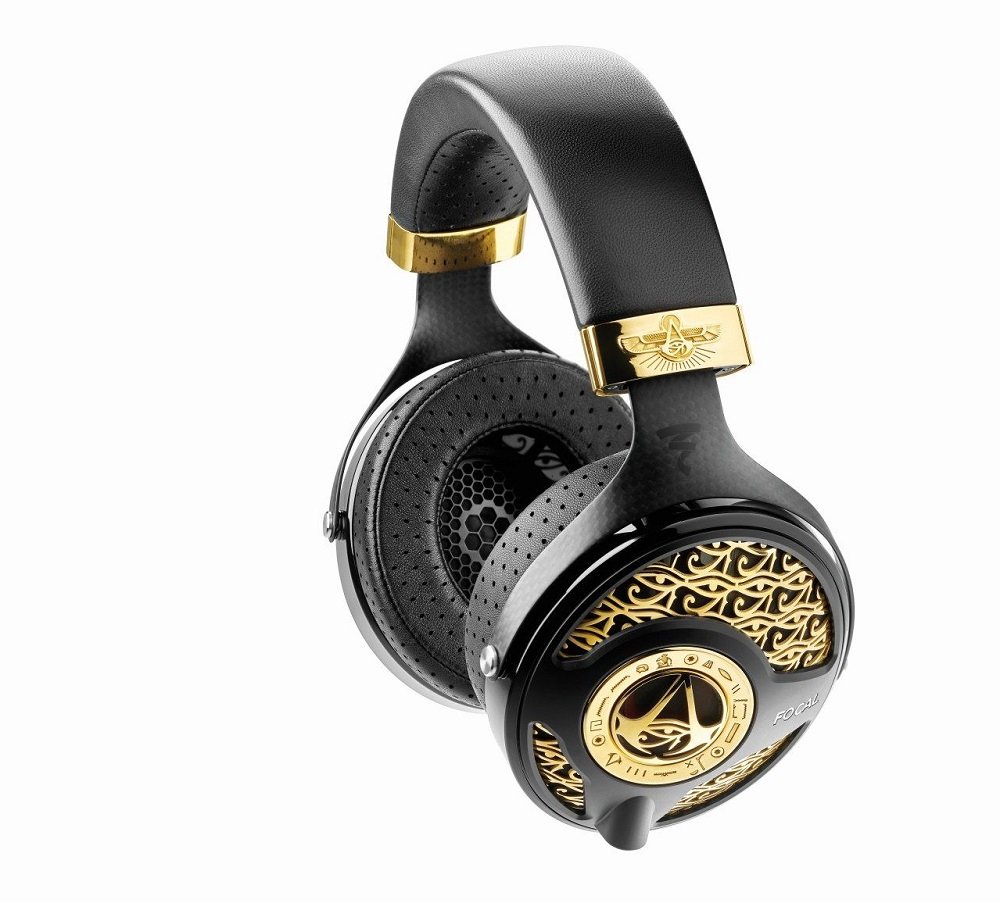 As you are unlikely to want to get your new headphones, which cost the price of a decent car, all blocked up with earwax, you can buy a bust of Origins protagonist Bayek to rest them on, this optional extra will set you back a further £11,000.

That’s £55,000 for a set of (mostly) gold headphones and a giant head to rest them on. There are only ten such sets in the world, so make sure to get your pre-orders in early.

Assassin’s Creed Origins will be released on PS4, Xbox One and PC on October 27.