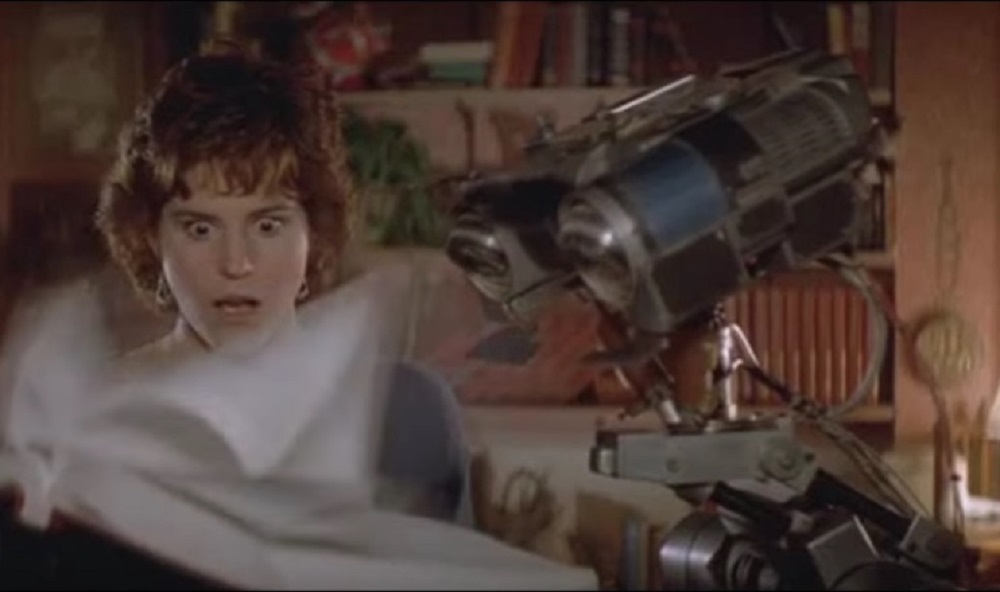 Input lag refers to the delay in frames from your finger pressing a button, to the move activating on-screen. Though this can be caused by obvious conditions such as bad online connectivity or wireless controller issues, it can also be present in a game’s code, even going as far as having different formats having different levels of lag.

Either way, we hear about it a lot these days, but it looks like Namco are at least taking steps to try to reduce the the levels in their own Tekken 7. December 14 will see a patch added to the game which is hoping to reduce lag, currently tested to be around 7.7 frames on PS4, and longer on PS4 Pro.

This patch was originally announced by Tekken and Soulcalibur producer Motohiro Okubo, speaking at the Tekken 7 West Tournament last month. Okubo only mentioned the PS4, whether this was just a slip of the tongue, or whether the fix will also come to the PC and Xbox One is currently unknown.

What is known, is that I just lost another excuse for my fumbling, Lucky Chloe-assisted losses.