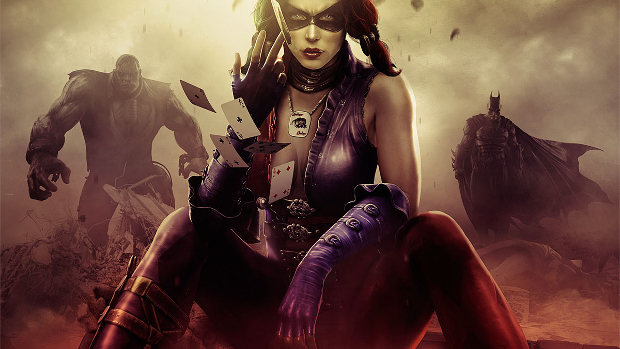 Also, am I the only one that hears shades of the old X-Men cartoon theme song in the trailer?