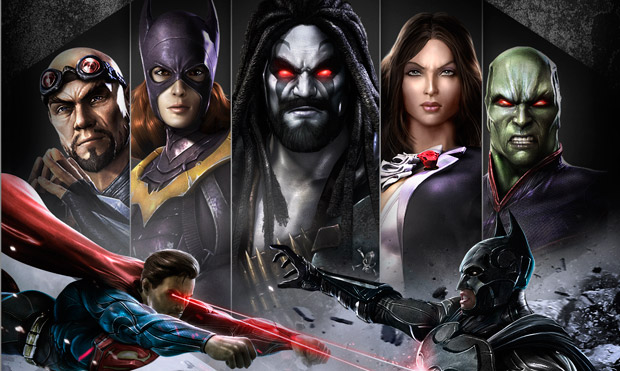 There was talk of NetherRealm Studios bringing Injustice to more platforms and that’s happening later this year. You’ll even get a bit more for your money, too. Releasing on November 12 in North America and November 29 in Europe, Injustice: Gods Among Us Ultimate Edition is slated for PlayStation 3, PS Vita, PS4, Xbox 360, and PC.

As expected, this packs in the game’s DLC characters: Lobo, Batgirl, General Zod, Martian Manhunter, Zatanna, and Scorpion. Those 40 additional skins and 60 S.T.A.R. Labs missions are included from the get go, and the soundtrack is also part of this package in North America. Pricing for Ultimate Edition varies depending on system — Xbox 360, PS3, and PS4 are $59.99 each; PC is $49.99; and PS Vita is $39.99.

High Voltage is handling the PC and PS4 versions of the game, while Armature Studio — the folks who did the portable Metal Gear Solid HD Collection — is tasked with Injustice for PS Vita. So, no Wii U or Xbox One, then? Okay.