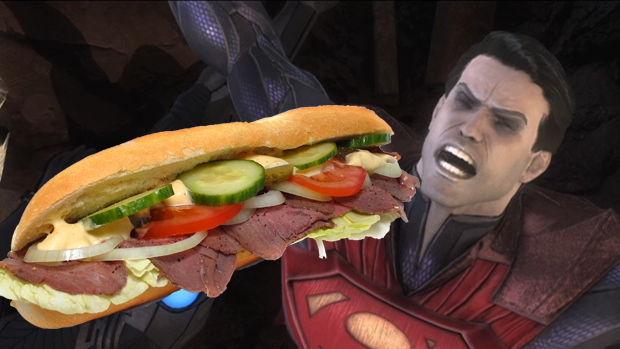 This city needs a better class of button-masher

Expectations are set high for Injustice: Gods Among Us‘ story mode after the yet-to-be- topped campaign of Mortal Kombat (2011) — sorry, Persona 4 Arena fans! So, I’m very excited to see what NetherRealm Studios pulls off here and this trailer has me hopeful.

Aside from some lifeless voice acting, I love the bombast on display here. I mean, it’s DC Comics’ greatest heroes and villains going against each other while armies tear down cities, so why shouldn’t it be the most ridiculously grandiose thing ever? My only concern is that the game may take itself too seriously (as comics often do), lacking the camp and charm that made NetherRealm’s Mortal Kombat reboot so endearing.