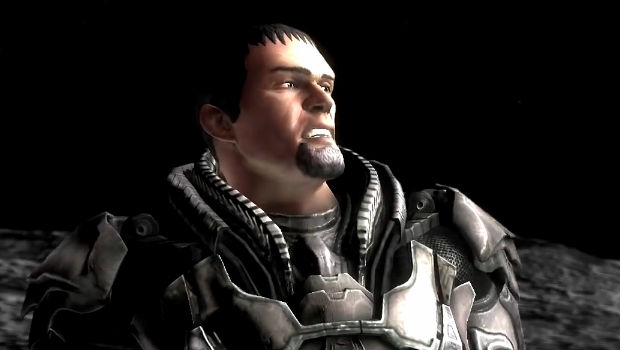 In addition to the growing list of titles that already are part of the PS3 to PS4 upgrade program, Injustice: Gods Among Us will now join in on the fun. In a deal that seems to only apply to the Ultimate Edition of the game, you’ll be able to nab the PS4 edition of the game at a special price so long as you pick up the PS3 version. This offer is only available for a limited time, and although no specific price was given, the precedent is a $10 upgrade fee.

In order to get the upgrade, you have to redeem the code in the PS3 copy, then use the original disc to “activate’ the PS4 copy. This offer also applies if you’ve bought the game digitally. Hopefully we’ll get more details soon on the exact pricing scheme, and whether or not this offer is planned for other platforms.