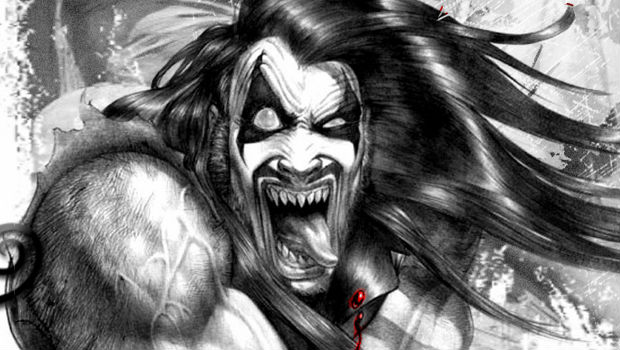 Remember when everyone but Wii U owners got the first bit of Injustice: Gods Among Us DLC? Yeah that was good times. After some radio silence, developer NetherRealm has finally come clean, and announced that the DLC will be available for the Wii U “this summer,” and to “stay tuned.” It’s a start at least, but no reason was given for the delay. Many fans are upset because they want to stay competitive at this time, but can’t, as they’re not able to practice with the new DLC.

To be blunt, this post-launch treatment of Wii U ports is getting old. First, Activision leaves Wii U fans completely in the dark about Black Ops II DLC. Next, Ubisoft, after a long period of silence, released each bit of Assassin’s Creed III DLC weeks after each add-on already dropped on other platforms. Developers, be upfront with what the issue is, whatever it may be — don’t wait for people to buy your game and then tell them the DLC either won’t exist or will be late. Whatever your excuse is, just don’t blame it on the GamePad.