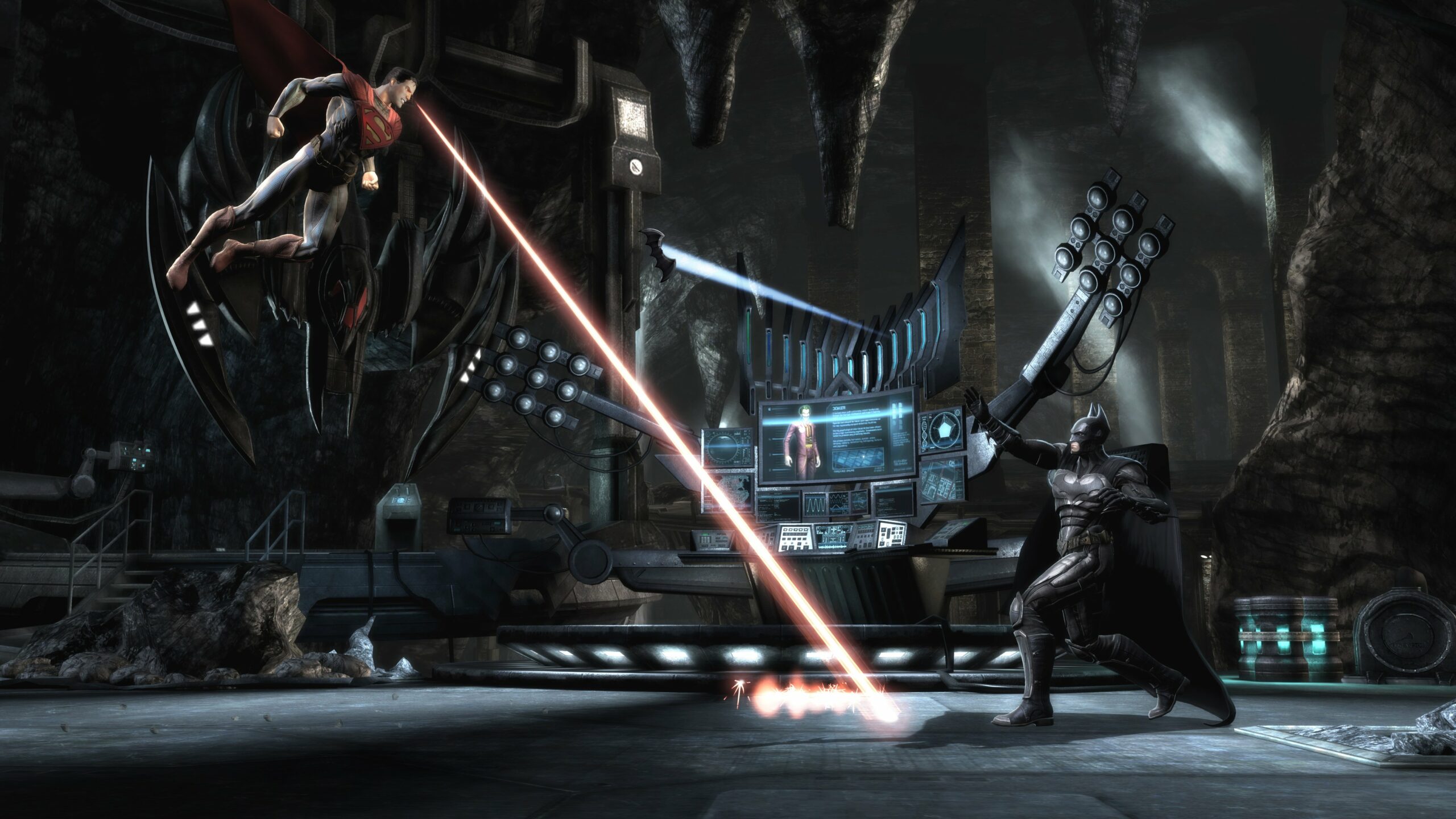 WB has done a very non-WB thing and made one of their classic fighting games totally free. As in, not “free for the weekend,” but free to own so long as you pull the trigger before June 25.

There really aren’t many strings attached to this. Just head to Steam, the PSN (PS4), or the Microsoft Store (Xbox 360/Xbox One) and grab Injustice: Gods Among Us. Even if you don’t personally own one of the above platforms, it pays to just claim the game anyway with an account: what do you have to lose? Click all three of the links and attach them.

For reference, this is indeed the “Ultimate Edition” of the game (for PC/PS4), which includes all of the major DLC (skin packs, Lobo, Batgirl, Scorpion, General Zod, Martian Manhunter, Zatanna). As another side since it’s been a while: Gods Among Us is the first iteration of the Injustice series that debuted in 2013. Its sequel, Injustice 2, wouldn’t arrive until 2017.