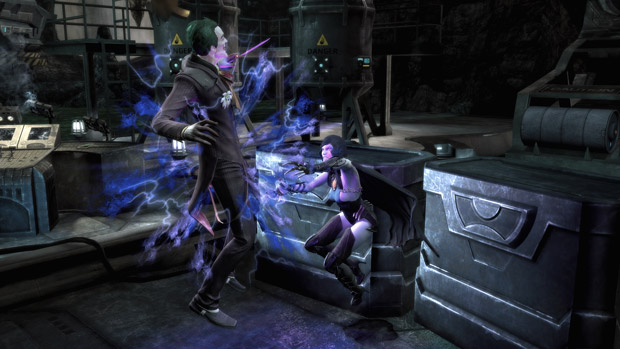 Let’s get straight to it: the Season Pass for Injustice: Gods Among Us includes access to four unannounced DLC playable characters in addition to alternate costumes for Wonder Woman, Aquaman, and Deathstroke.

The pricing is $14.99 / 1200 Microsoft Points, which Warner Bros. Interactive Entertainment says is “four [characters] for the price of three.” I’m generally wary of paying up front, whether it be pre-ordering or buying a season pass, but at least we have something to go on here — NetherRealm Studios previously did a pass for Mortal Kombat.

Additionally, NetherRealm and Warner Bros. included screenshots for the recently-announced fighters Black Adam and Raven, viewable below along with an image for this season pass.