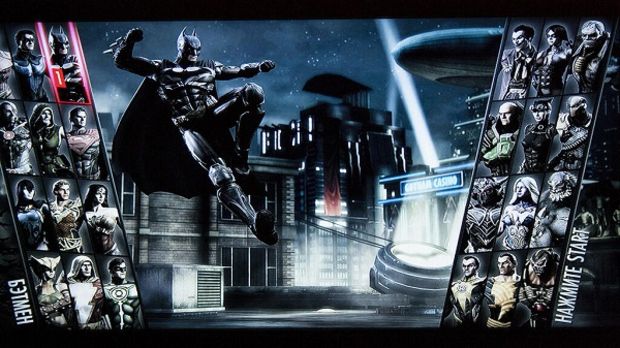 Injustice: Gods Among Us is launching on April 16th, its new launch trailer will give you a general feel of the game’s setup. Featuring some of the biggest names in the DC universe, Injustice will pit good against evil in fighting game fashion.

I’m dying to see how this pans out in the competitive community. I’ve heard things all the way from “a worse Mortal Kombat 9” to “the best NetherRealm game yet,” so expect lots of discussion once our review hits close to launch.