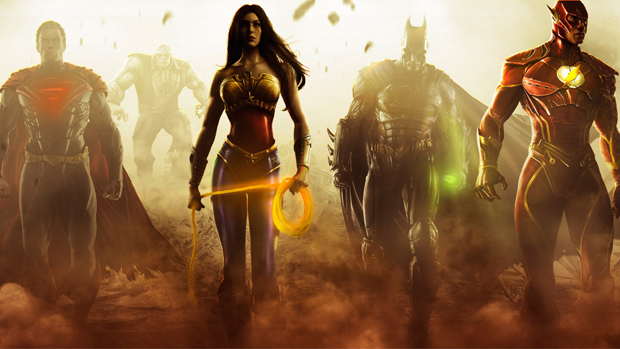 No longer an Injustice

Warner Brothers Interactive announced today that Injustice: Gods Among Us is finally available for Android devices as a free download via Google Play, and will also be available through the Amazon Appstore soon. Previously only available for iOS devices, the mobile version of Injustice pits characters in three-on-three tag battles in a collectible card game structure.

Connecting the device to your WBID unlocks content in the console version and vice versa, so the folks who’ve been waiting for the Android version to get a few costumes and such can now finally collect them. If you’ve picked up the just-released Ultimate Edition this works for that version as well.

At least it wasn’t keeping achievements from being unlocked. That would have driven me crazy. Well…crazier.