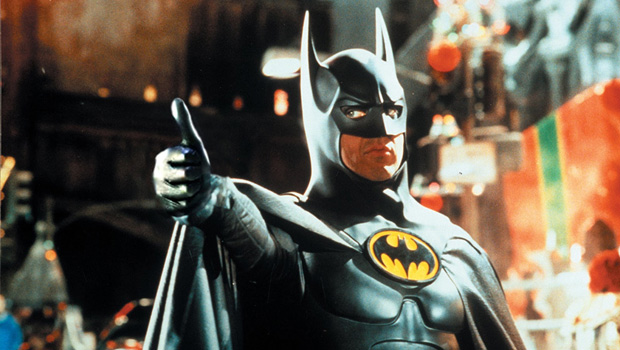 [Header from Thumbs and Ammo]

It is but one item in a long list of ways Wii U owners have been getting shafted, but NetherRealm’s decision to delay all DLC for the Wii U version of Injustice: Gods Among Us until a nebulous “Summer” window was poopy nonetheless. These kinds of muck-ups are making it very easy for consumers to avoid Wii U software, which seems counterintuitive to publishers’ quest to ensure that their games actually get sold. It’s a mystery.

Out of nowhere and without any notice, the entire catalog of Injustice DLC has appeared on the eShop, as though someone just remembered to flip the Wii U DLC switch. Seriously. Just like that. Poof! It’s all there. Every new character, every skin pack, the whole lot.

There’s even an additional skin pack previously only available in the Japanese release of Injustice. The Ame-Comi pack — new threads for Catwoman, Harley Quinn, and Wonder Woman — is actually exclusive to Wii U in North America, although I’m sure PS3 and 360 will get it in due time.

Good job holding to your promise, NetherRealm. I guess.

Injustice Wii U now has all DLC available [NeoGAF]