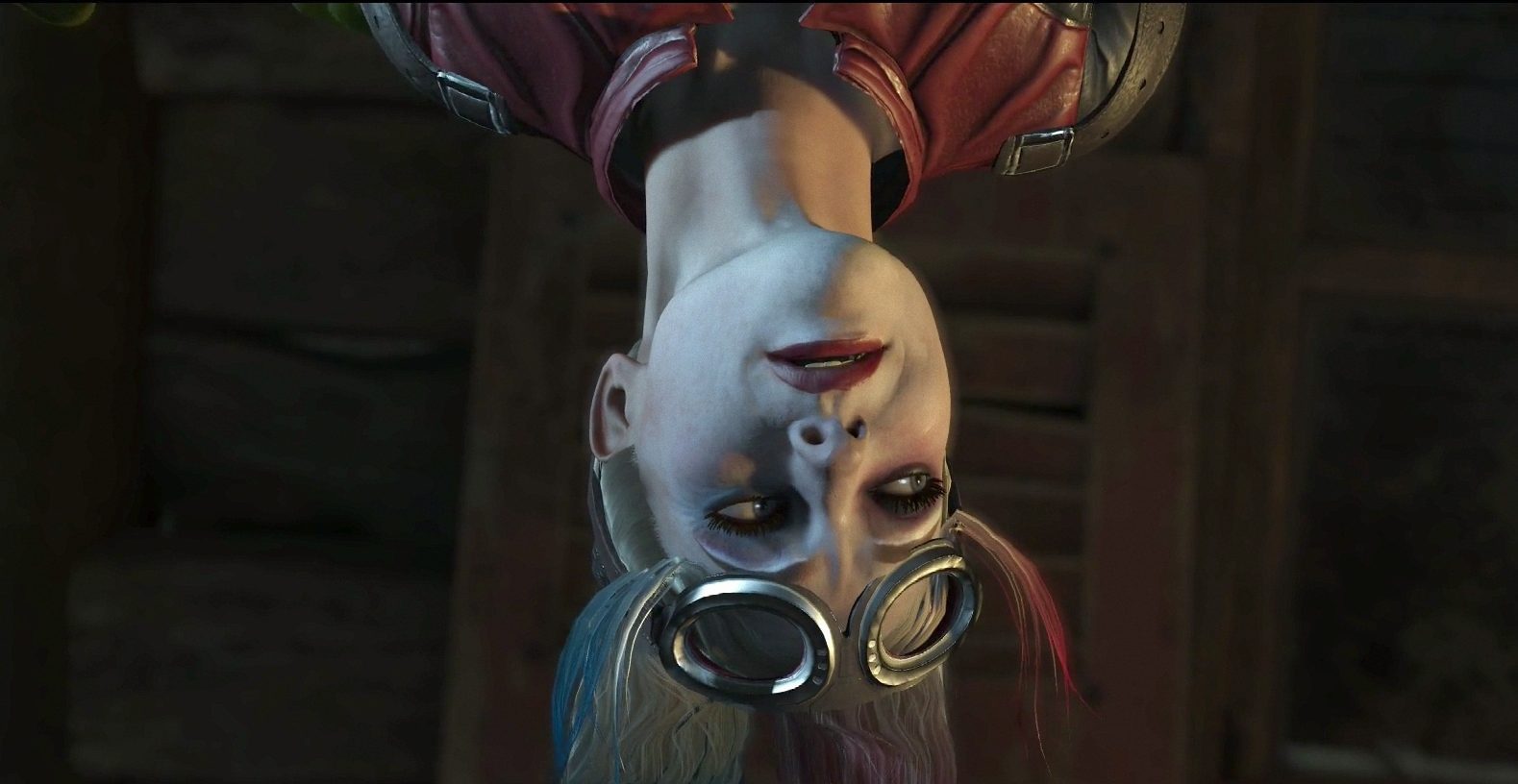 What if Superman… was EVIL?

It has been revealed that Warner Bros. Animation is currently in the midst of producing an animated adaptation of the DC Comics/NetherRealm Studios fighting franchise, Injustice.

The project was unceremoniously revealed in a press release listing the special features for WB’s next animated feature Batman: The Long Halloween – Part II. One of the aforementioned bonus items is titled “A sneak peek at the next DC animated movie: Injustice,” which somewhat gives the game away ahead of any official announcement.

Injustice: Gods Among Us, which launched for multiple formats back in 2013, saw DC’s finest heroes and villains square off in a fighting fashion akin to that of NRS’ own Mortal Kombat. Boasting over-the-top super moves, a unique control system, and some of the ugliest faces ever to grace gaming, Injustice told the story of two distinct DC universes that collide in a battle that could annihilate them both. Injustice was followed by superior sequel Injustice 2 in 2017 and also spawned a comic book adaptation.

Warner Bros. and NetherRealm have never been shy in cross-promotion, and often work together to time content — particularly DLC guest characters — to synchronize with incoming movies. With that in mind, some have taken the reveal of an Injustice flick as a clear signpost that a new Injustice game is in the works. While that seems a relatively snug assumption, a lot is currently up in the air at Warner Bros. Interactive, following the recent AT&T/Discovery merger. For now, all bets are off regarding Warner Bros. Interactive and its subsidiary studios.