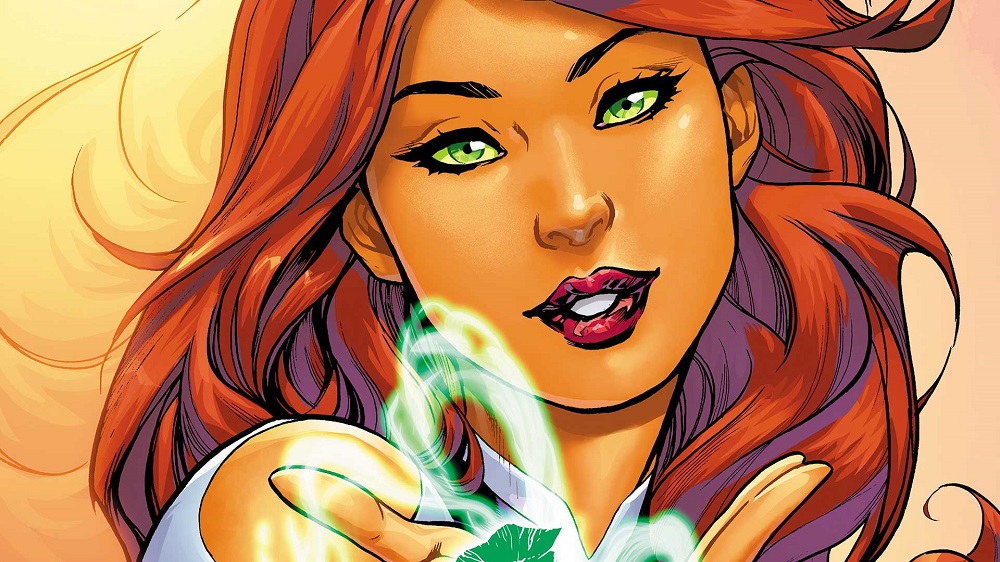 According to a tweet by NetherRealm scamp Ed Boon, there will be a livestream event at SDCC today, July 21. It’s seemingly based around DC hero Starfire, which would hint at a trailer for the arriving Injustice 2 warrior.

The livestream, which will feature Boon himself, will be on DC All Access, and is scheduled for 1pm PDT. It’s likely that we’ll be seeing the not-so-Teen Titan in action, utilising her mad ultraviolet skills to lay waste to her DC brethren.

There are still six more DLC characters to be revealed for the comic-based bust-up. Maybe if Boon’s feeling generous, we might see someone else as the weekend progresses, but I really wouldn’t hold my Super-Breath for that.