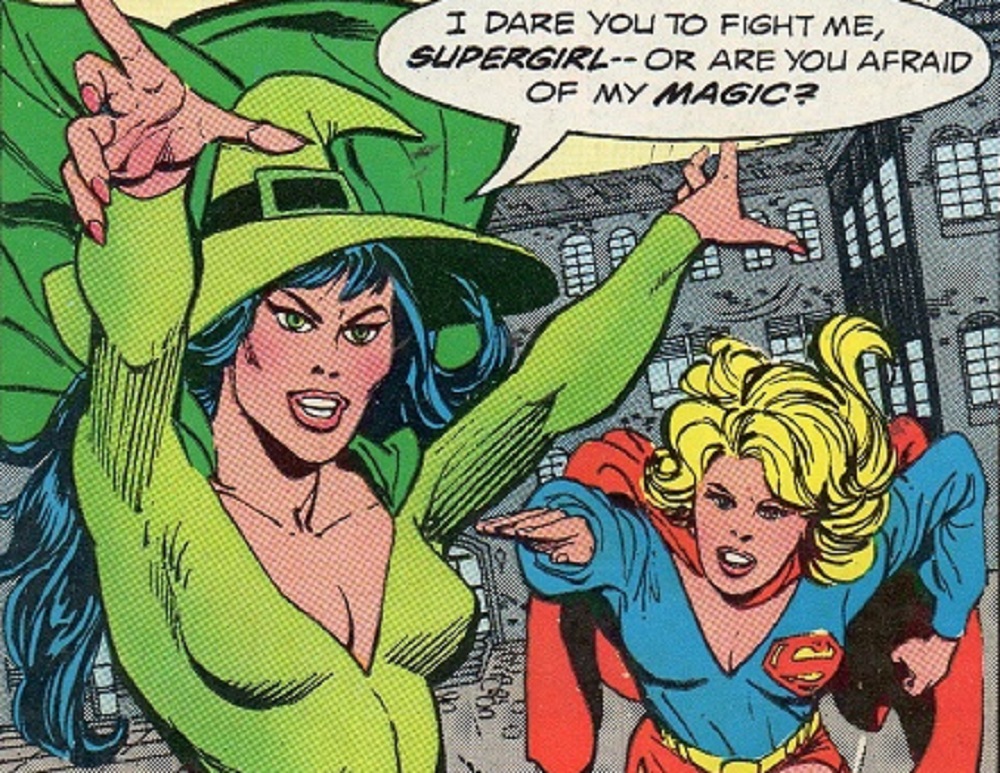 There is a new patch out for Netherealm’s comic-book fighter Injustice 2. The January update irons out some bugs and tweaks a few individual fighters, as well as preparing the data for the coming of the game’s next DLC character, Enchantress.

Enchantress, who will arrive next month, is the second character from Fighter Pack #3, following The Atom and preceding the highly-anticipated Teenage Mutant Ninja Turtles. One of the more mid-tier DC Villains, Enchantress recently received the spotlight courtesy of her appearance in last-year’s Suicide Squad flick, played by Cara Delevingne.

For anyone who wants to check out the latest fixes to the game, the full patch notes can be found right here at the Warner Bros. Interactive blog. The new update is live now on all platforms.