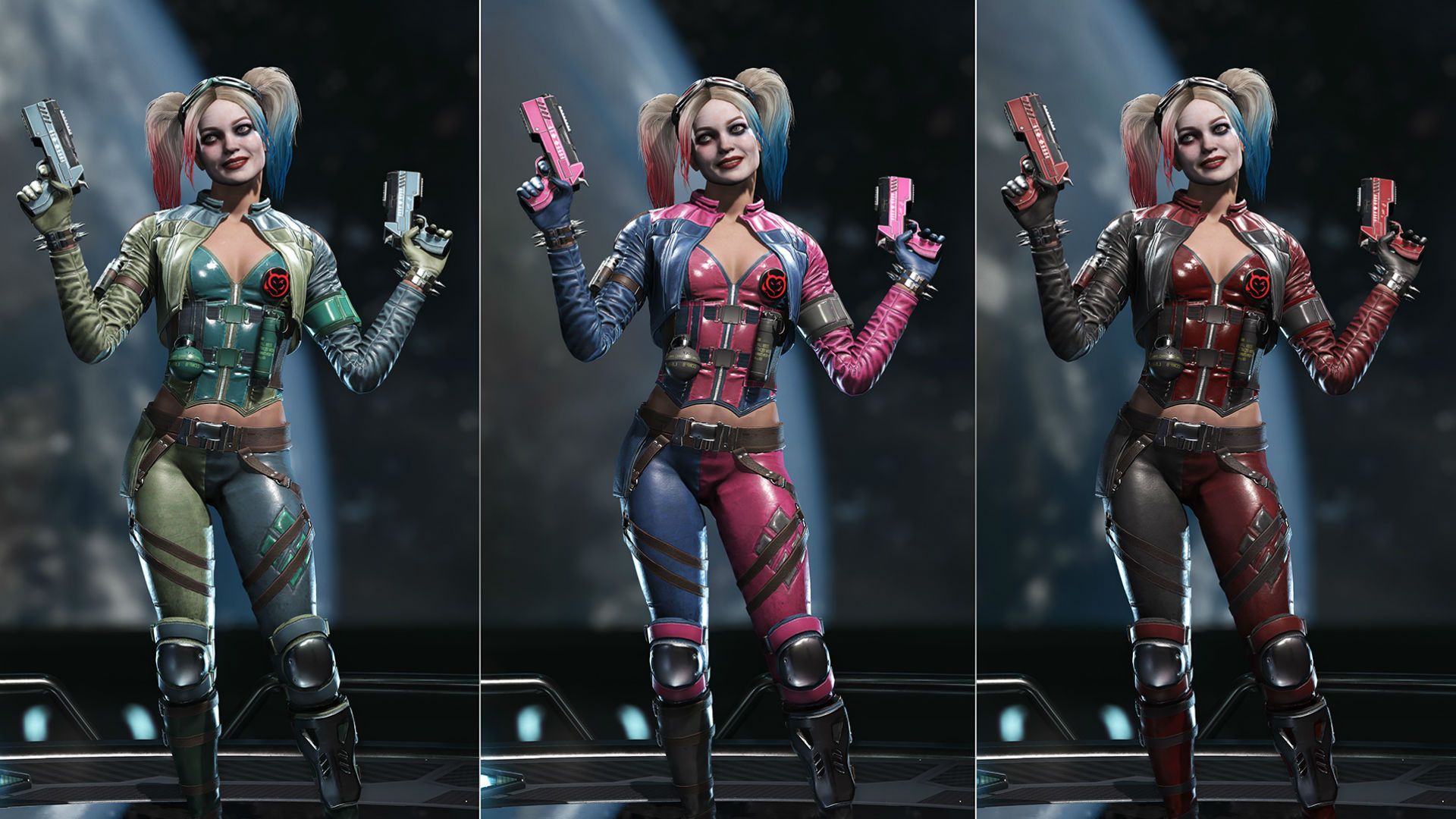 Source Crystals rule everything around me, S.C.R.E.A.M.

If you’ve been on the fence about Injustice 2, its premium currency might help you with your decision. Source Crystals, announced by NetherRealm forum administrator GypsyWB, is an in-game currency that’s purchasable with real world money to use toward cosmetics and faster leveling in certain cases.

Not to be confused with Injustice 2‘s gear system (which unlocks new moves, better stats, etc. through gameplay), Source Crystals “aren’t required to progress or advance in the game and can’t be used to purchase Gear or an advantage in gameplay” according to GypsyWB. They’re a currency meant for differing outfit and gear colors. Though you can use them to level up your characters as well, however:

After you’ve leveled a character up to the max level of 20, you can use Source Crystals to take another character of your choosing to level 20. This can only be done if you already have a character at level 20.

If levels are anything like the first Injustice, it’s mainly a way to unlock more character specific items. I’ve never been a fan of “premium” currency in games, but I’m sure it’ll be possible to avoid it altogether in this case. It really depends on how difficult it is to unlock the cosmetic accoutrements, and whether or not it becomes so grind heavy that paying money to speed up the process seems like a good option.

Honestly the gear system seems more iffy to me, but we won’t know for sure how any of this has been handled until Injustice 2‘s May 16th release.