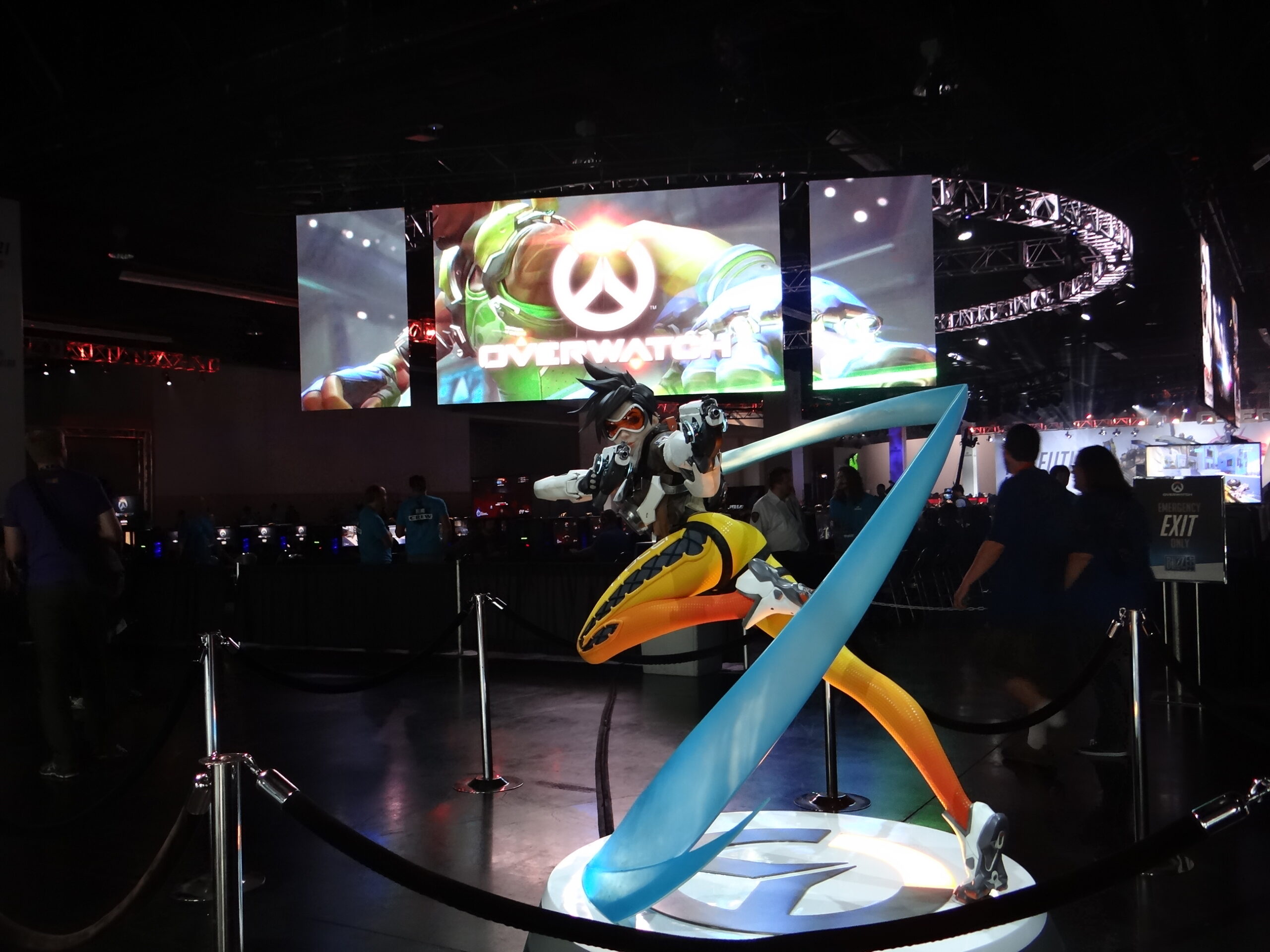 If you attempted to snag some BlizzCon tickets late last night (at 10PM ET), you probably missed out.

Year over year spots go within minutes, and this year was no exception. Multiple fans I’ve spoken to have stated that after logging in to prep and waiting in a queue, they were still unable to get one. At the moment several tickets have gone up on eBay for upwards of $1,000. There’s still hope though — a new batch of tickets goes on sale on Saturday at 10AM PT. Plan accordingly if you want to go!

At my first BlizzCon last year it was crazy to talk to people who had been annually since the start — it’s still one of the most dedicated fanbases out there.