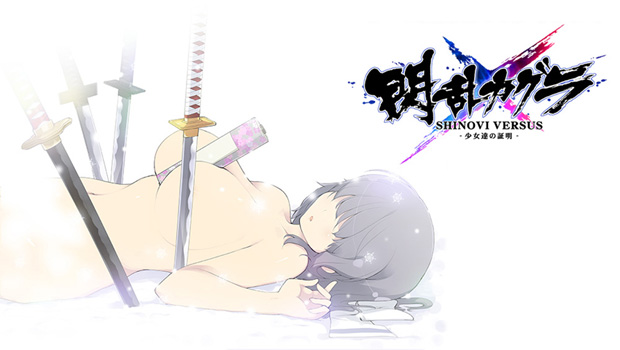 Spin-off of the Senran Kagura series on 3DS

In my my post last week about new Bandai figurines, I very casually mentioned that booby ninja schoolgirl series Senran Kagura was receiving a new installment on PS Vita. It immediately occurred to me that Dtoid never formally shared any information about the game whatsoever. Time to play catch-up!

While Senran Kagura producer Kenichiro Takaki intends to keep the core series on the 3DS and its potential successors, he’s not opposed to bringing spin-offs to other platforms. Hence, Senran Kagura: Shinovi Versus — the “vi” in “Shinovi” stands for “Vita” — will be heading to Sony’s portable, trading in the side-view brawling style of its predecessors for Dynasty Warriors-esque hack ‘n slash.

In addition to featuring 10 new characters on top of the returning 10 from the original two games, there will be four-player Wi-Fi battles as well as full costume breaks — in other words, the girls’ clothing continues to degrade during battle until they are forced to cover their naughty bits with a free hand. Why the extra cheesecake? Takaki simply replies, “I wanted to make it more sexual.” Well… that’s a refreshingly straightforward answer.

When Shinovi Versus arrives in Japan on February 28, it’ll come in a regular edition and a special deluxe edition that includes five adorable chibi figurines of the first game’s heroines. You can see those gals in the gallery below, along with tons of screenshots from the game.

Marvelous has expressed plans to localize the 3DS Senran Kagura titles before, but at least Vita owners can import Shinovi Versus to play on their region-free devices while the company suits come to a decision.