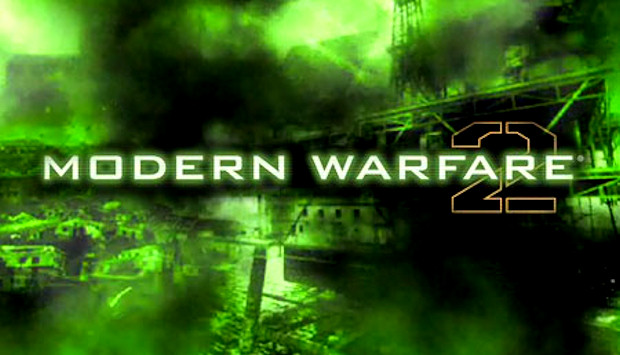 So, Modern Warfare 2 won’t have dedicated servers when it hits PC, the PC gamers are pissed off, and a petition has arisen in order to try and make Infinity Ward change its mind. As with nearly all online petitions, I was cynical, but it seems that there is a small glimmer of hope, with Infinity Ward community man Robert Bowling promising that the protests will be considered.

“[It] definitely made a big wave, and the response will not be ignored. I’ll ensure everyone at IW sees the petitions and responses to it,” tweeted Bowling.

I won’t pretend that I, as a predominant console gamer, see what the huge melodrama is (and be it Diablo III or StarCraft II, there always seems to be some big PC melodrama), but yesterday’s outpouring of support for the petition shows that this is clearly important to a lot of people. While it’s doubtful that this petition will make Infinity Ward change its mind, the very fact the IW has responded at all is a pretty good sign.

So yeah, maybe you guys will eventually get your dedicated servers after all and the Nerd Rage can subside. Now about this StarCraft II LAN business …