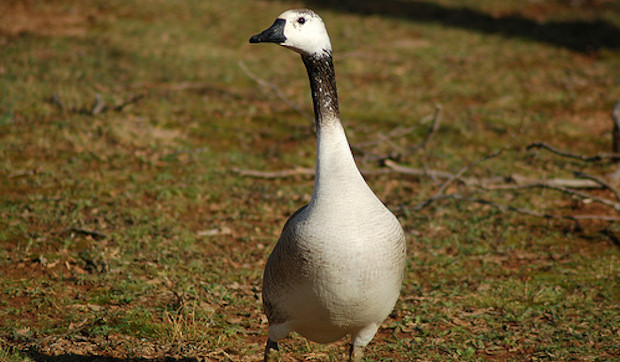 Quite a while ago, Gearbox CEO Randy Pitchford took developers like Bungie and Infinity Ward to task, admitting that Halo and Call of Duty might be top tier games, but that he wants to see what else these studios can do. Infinity Ward’s Robert Bowling has responded to the call, promising that Infinity Ward isn’t just a one-trick pony, and that other projects may come along.

“Well, we like to do new stuff all the time as well,” he stresses. “When we feel like we can’t innovate any further in the Call of Duty franchise, then we’ll do something else. A lot of that mentality went into Modern Warfare 2. That’s why it’s Modern Warfare 2. It is Call of Duty: Modern Warfare 2, but you’ll never see that in game. We never call it that. It’s because we think of this as a new IP. This is our Modern Warfare 2 game. So we are constantly doing new stuff.

Despite this (and contrary to old rumors that IW was working on a sci-fi game), Bowling has said that no other projects are in the pipeline, not even Modern Warfare 3: “Right now, 100% of the team is dedicated on Modern Warfare 2 … Honestly we have no clue what our next game is. I’m planning on taking a nap for three months. And then maybe I’ll wake up.”

They should do a World War II game next.