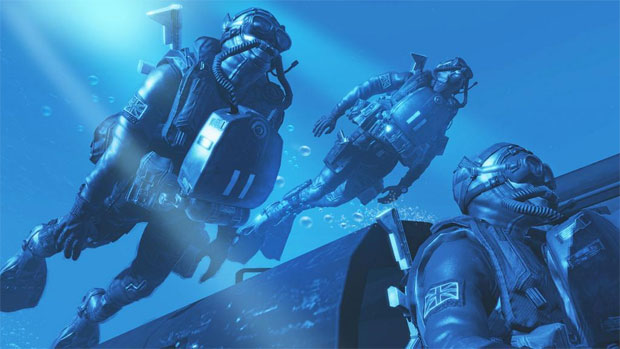 Hey you! Yeah, you. Come over here.

Even with all of the drama surrounding Infinity Ward’s decision to go with IWNET rather than the usual dedicated servers for Modern Warfare 2, causing a large, vocal group of gamers to protest, you still want to get the game on PC anyway.

Yes, this news is dedicated to you. All versions of Modern Warfare 2 PC, as announced today, will include Valve’s publishing suite Steamworks. In other words, this means auto-updating, anti-cheat technology, Achievements, and Steam Cloud support.

And while it while it wasn’t specified one way or the other, it’s probably going to be the method for which downloadable content is released, too. And since you aren’t in the mood to “teach IW a lesson” or wish that someone would “die of AIDS,” you’ll probably want a link to the Steam page for the game. Here it is.