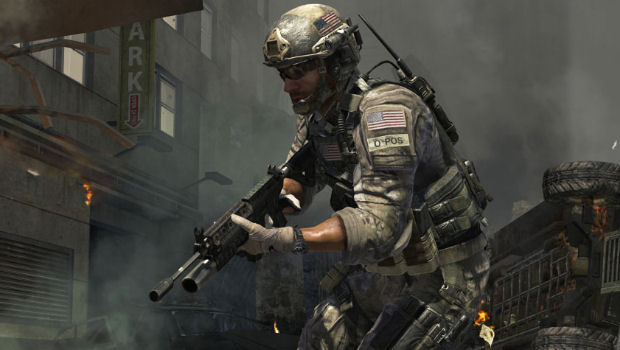 Infinity Ward has put the cards on the table and addressed the many naive fans who have asked if co-op is coming to Modern Warfare 3‘s campaign mode — it isn’t.

Robert Bowling was recently quoted as saying that co-op was coming to the campaign, but he revealed that his co-op statements were only in reference to the “Spec Ops” mode — a series of short cooperative missions that players can undertake together.

“That was in reference to Special Ops coming back in [Modern Warfare 3] with new modes and features,” he said to one fan.

I don’t know why people expect co-op to be in the game. The series can sell ten trillion copies without having to add a thing. And with the dozens of games that force co-op into everything, don’t you have enough to choose from? I can’t imagine co-op adding much of anything at all to the experience.