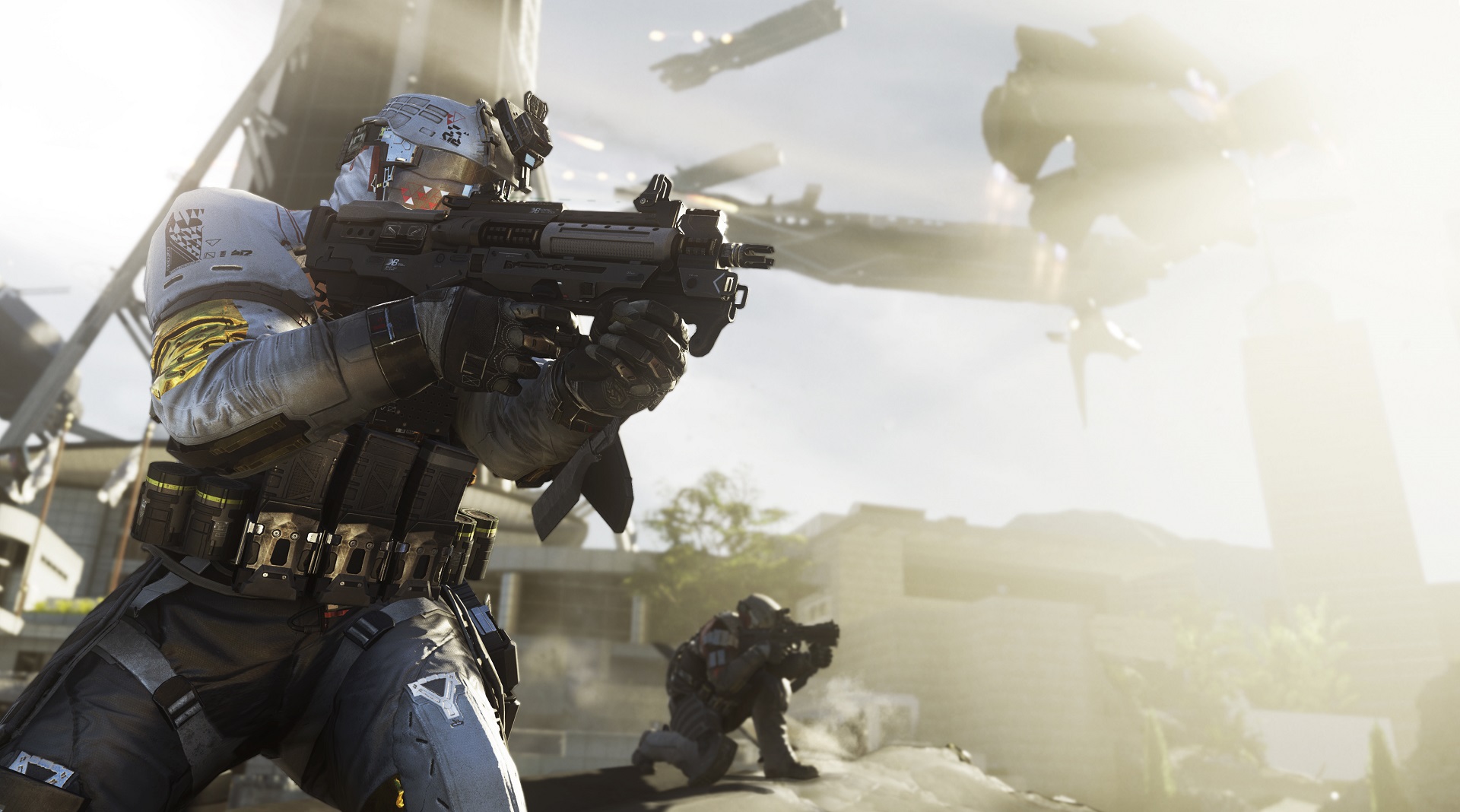 Through the years, Call of Duty has had plenty of titles that have served different roles. Some, like the Modern Warfare and Black Ops games, are individual installments in a sub-series of the Call of Duty franchise. Others, like World at War and Ghosts, are just one-offs that fill the gaps from year to year. If Infinity Ward’s forecast is correct, Infinite Warfare will firmly be in the former group.

Speaking with Polygon, narrative director Taylor Kurosaki says that the developer see Infinite Warfare as the start of a new sub-series. “We want to establish our own new sub-franchise, our own new branch of the Call of Duty tree. What we are developing here could certainly support multiple games. We’re trying to develop a very rich world that we’re not even close to exhausting,” he said.

Kurosaki also commented “Everyone was interested in this setting. It afforded us a lot to do from a gameplay perspective. The setting was something we as a team were all united behind. Brian and I and Jacob Minkoff —  the design director at Infinity Ward — the three of us set about looking to tell a classic story set against this more futuristic backdrop.”

He’s right. Space is an interesting setting for this kind of game, but it’s also a huge tonal shift for what players are used to — and it’s already not sitting well with a lot of people. Kurosaki equates this to the change between Call of Duty 3 and the first Modern Warfare. “I’m sure that the Infinity Ward team felt the same kind of tremendous burden when they went from World War II to modern warfare. It’s an entire world with new weapons, vehicles, AI, under-the-hood stuff. We’re doing the exact same stuff here. This is as much of a sea change,” he explained.

Infinite Warfare might be the beginning of a new sub-series in Call of Duty, but it’s going to have to prove itself right off the bat. If this is received as poorly as the reveal trailer was (and, most importantly, if it fails to hit sales projections), Activision might very well reverse course. It needs to make a splash or else the studio might not ever get the chance to explore this rich world that Kurosaki envisions.