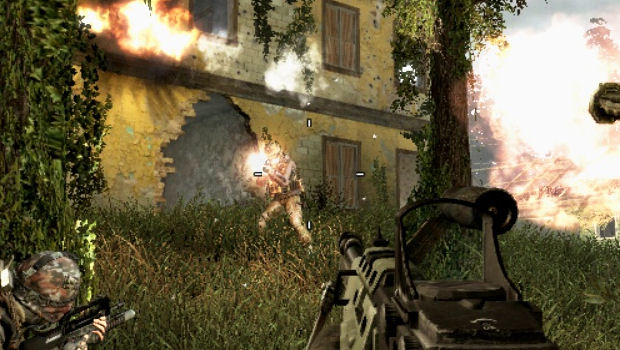 The Infinity Ward exodus continues and seems to show no signs of slowing down. What started as a trickle of departures is slowly gaining enough momentum to be considered a torrent, with the latest numbers showing twelve key personnel making their exit.

Lead animator Mark Grigsby and lead character animator Paul Messerly are the latest to leave, taking five and eight years of company experience with them. It seems that Activisions attempts to make Zampella and West look like heartless Bill Sykes characters has done little to breed solidarity at the Modern Warfare studio.

To show the impact that these departures may have on future Modern Warfare games, PC Gamer edited the last Call of Duty‘s credits to reflect the losses. As you can see, these are not insignificant omissions. Whatever you may think of the situation, it seems quite clear that the next Modern Warfare game will not be the same vision anymore. At this rate, we wouldn’t be surprised if Activision just digested Infinity Ward entirely.