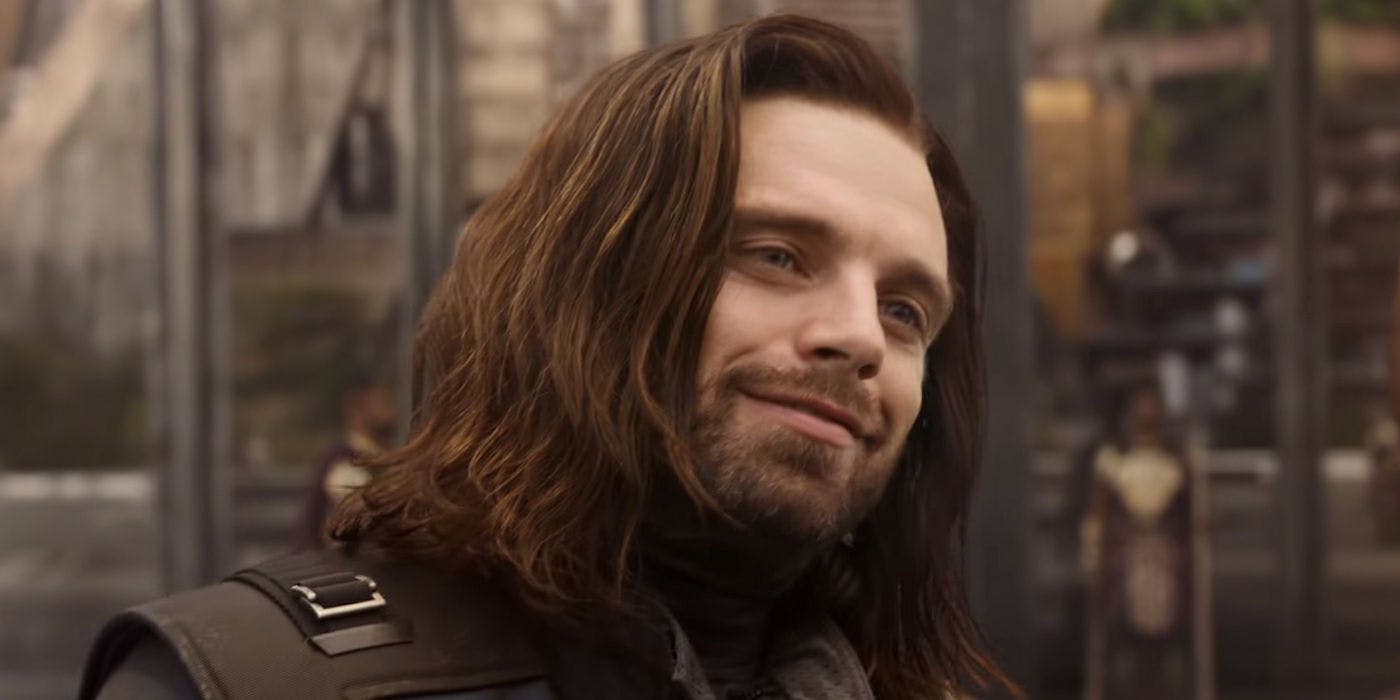 Avengers: Infinity War made more money this past week, crossing the billion dollar mark a full day before The Force Awakens did it and breaking the record by reaching it in only 11 days. With a hearty $112,474,000 dollars over the weekend the film dropped 56 percent from last weekend, which is very strong for a movie everyone saw opening weekend.

The interesting thing to see is if it will stay on pace with  Black Panther, which could end up having a better domestic box office than Infinity War thanks to its incredibly long run in the top ten. Infinity War has a plethora of competition incoming as other summer blockbusters start to hit, but Black Panther had weeks and weeks with almost no competition and insanely good word of mouth. It’s quite possible that when the dust settles Infinity War will have all the records, but Black Panther will have made more. This is all domestic of course. World wide box office will easily put Infinity War in the number one spot, especially considering China hasn’t even opened yet.

There were some other movies that opened this weekend as well, but nothing big as studios stayed away from even debuting against Infinity War‘s second weekend. Overboard actually had a surprisingly respectable box office for a remake of a Goldie Hawn classic.