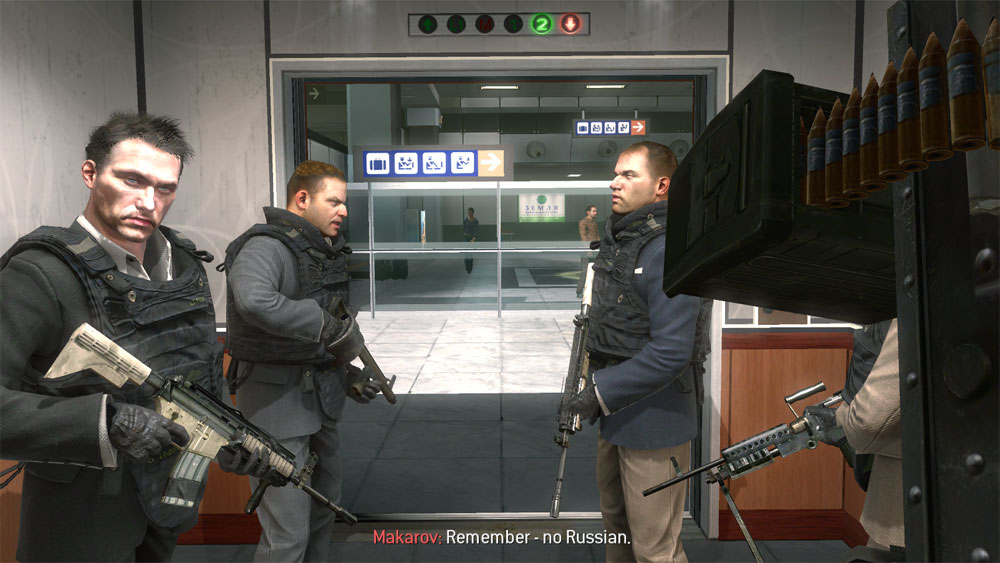 Fans with wads of cash

According to the Steam Store in the US, Call of Duty: Infinite Warfare’s Deluxe Edition has been out selling Infinite Warfare’s Standard Edition in the past few days (squarely at #4 while Standard was at #10). That’s a $100 version of the game outselling the $60 version.

The Deluxe Edition of Call of Duty: Infinite Warfare includes the base game, Season Pass, and of course the infamous copy of Call of Duty: Modern Warfare Remastered.  The only two options to get Modern Warfare Remastered  is to either buy the $80 Infinite Warfare Legacy Edition, or the $100 Deluxe Edition, and sales charts are showing Deluxe is on top (or was anyways till Steam Store murk things up a bit).

This means people are electing not only to get Modern Warfare Remastered, but also springing $20 more to get the Season Pass for Infinite Warfare. The Season Pass includes release day perk on November 4th such as 10 Rare Supply Drops and 1,000 bonus Salvage Credits to craft new prototype weapons. Given the Season Pass is a $50 purchase separately, people are probably opting for the $30 “savings.”

If you’re debating on Deluxe vs Legacy, you can pick up up a copy with a more reasonable discount of 15% off at GMG for the PC Steam copy. This makes the Deluxe $84.99 – essentially $5 more than list price of Legacy Edition.

Update: Legacy sold out, but you can still get an additional 6% off with code COD6

Note that the same 15% savings also applies to the Legacy and Standard Editions of Infinite Warfare, reducing both those prices as well. If you don’t care about the Infinite Warfare Season Pass, buying Legacy for $68 is probably the better bet to also receive that copy of Modern Warfare Remastered.