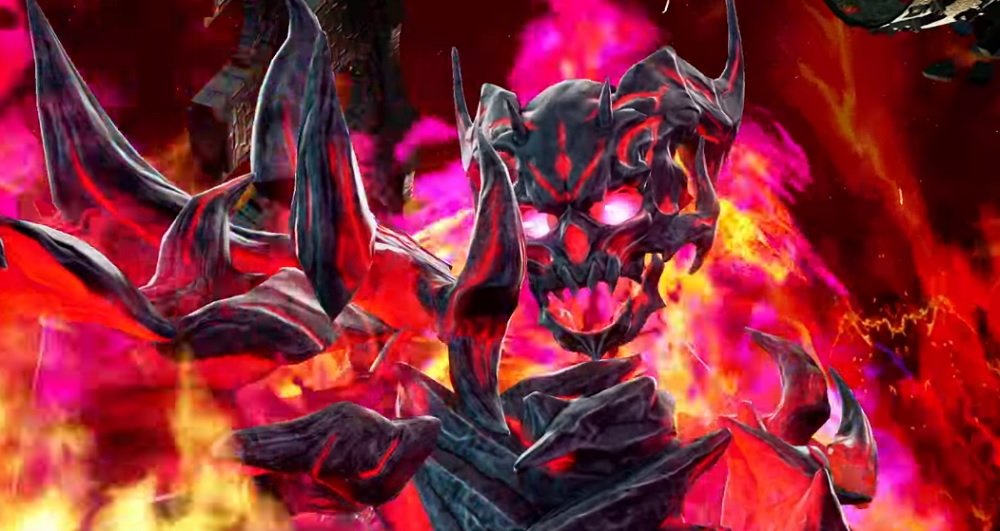 A new trailer has been released by Bandai Namco, officially announcing the return of long-time Soulcalibur antagonist Inferno, who returns to raze the Stage of History in the upcoming Soulcalibur VI.

Although Inferno’s inclusion slipped out in recent weeks, this new video lets us feat our eyes at the raging ball of fire and hatred, who is the soul-possessing power behind the coveted blade Soul Edge itself. Having ruined many a life and destroyed many a warrior, Inferno returns to wreak a whole new streak of mayhem among the Soulcalibur warriors.

We already know that Inferno is capable of replicating the moves and fighting style of any other character in the game, and can apparently be unlocked by reaching level three in the Soul Chronicle mode. A creature of immense power, who can stop this devastating force of nature and, more importantly, maintain their sanity whilst doing so?