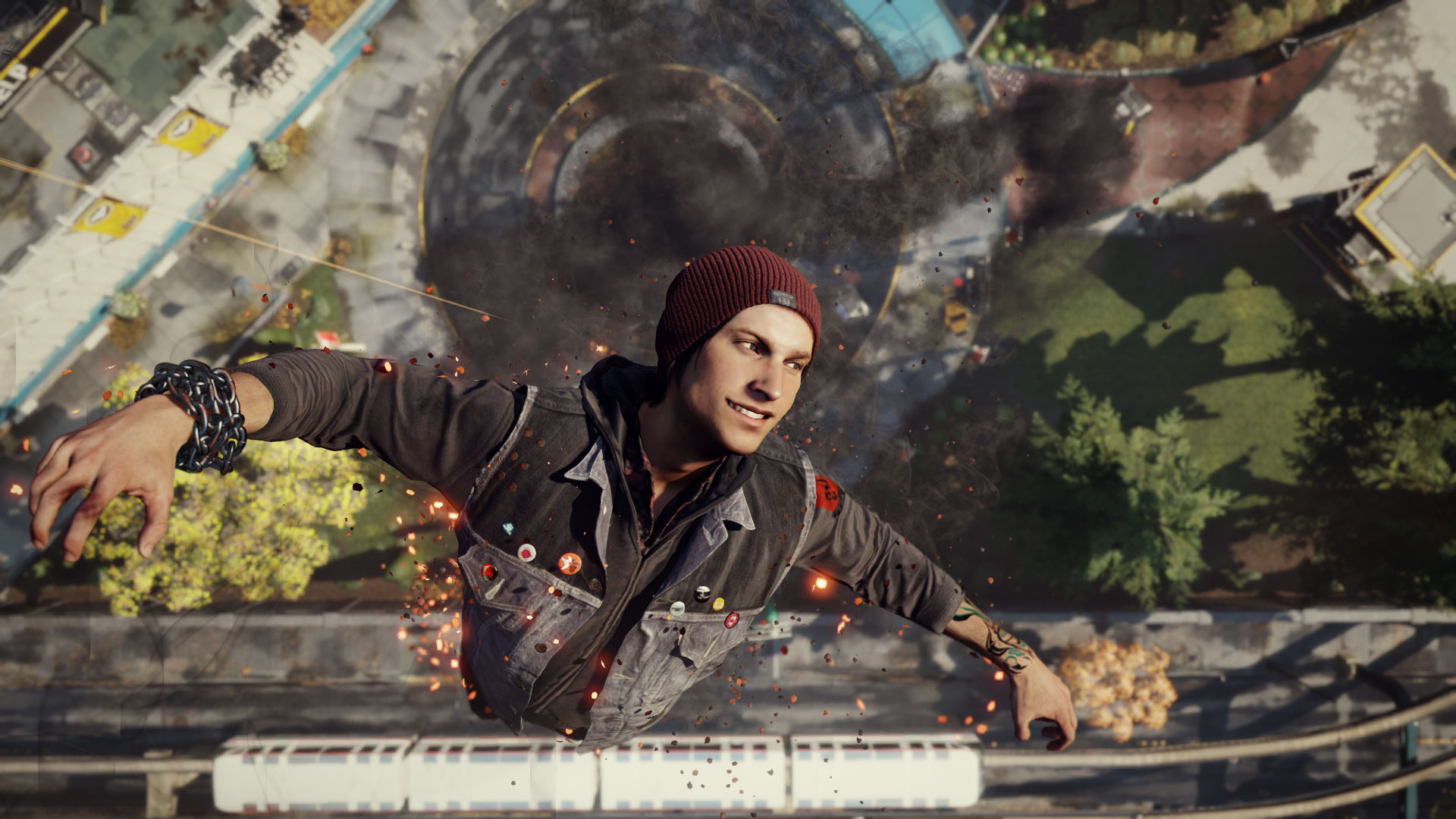 The pair popped up in a PS Plus ad

Games destined for PlayStation Plus sometimes make themselves known ahead of schedule, whether it’s through a tweet, a video, or in this case, a Facebook advertisement. As spotted by HotUKDeals, it appears as if inFamous: Second Son and Child of Light are on the docket for September.

These certainly seem like games that’d make the rounds for PS Plus subscribers.

Second Son was my first real attempt at playing the series (despite getting an inFamous pack-in with my late-to-the-party PS3 console purchase), and while I never finished it, I liked zipping around Seattle. Seattle’s good. As for Child of Light, never got around to it! Here’s my chance.

inFAMOUS Second Son and Child of Light. Free with PlayStation Plus September 2017 [HotUKDeals via NeoGAF]