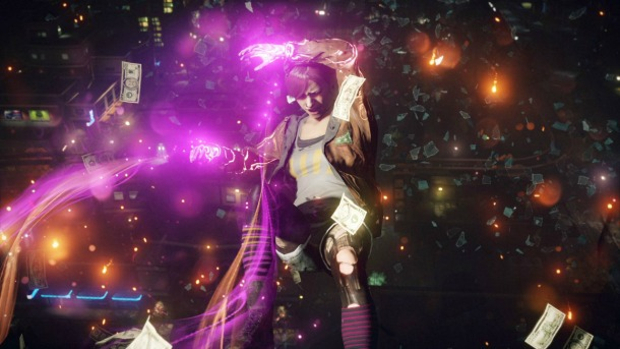 We made ‘Fetch’ happen!

You’ll have to wait a bit. First Light will be available for download on August 27 in Europe and the physical release isn’t coming until September 10, but it’s nice to have the option if you need it for some reason (or are still into owning discs).