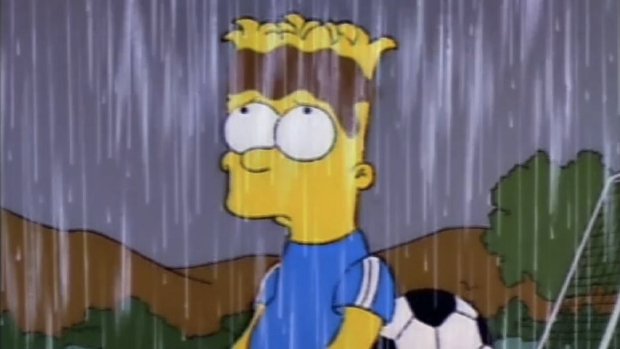 With development on the standalone Infamous: First Light wrapping up, developer Sucker Punch has seen a round of layoffs. Sony confirmed in a statement to Eurogamer, “SCEE can confirm a reduction in workforce has taken place at Sucker Punch Productions.”

We don’t know how many were laid off, but according to Eurogamer the, “Sony statement indicated that long-term team members who worked on the studio’s Sly Cooper series are among those affected.” So it’s not just industry standard churn and burn of late, “crunch” hires to pump the game out.