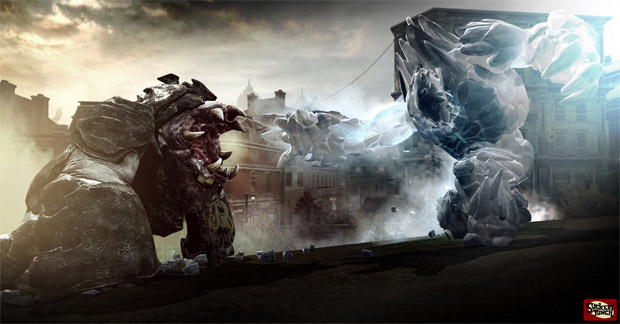 Sucker Punch Productions has moved to Update 3 for inFamous 2, and with a no-frills name like that, you know they mean business. Obtainable for free right now, this update once again enhances the user-generated-content portion of the game with features the community has undoubtedly been demanding.

The Devourer and Titan boss characters are now placeable in UGC, associating missions with one another to create series is now possible with mission linking, brief reviews can be written and used to ease navigation, and a few other smaller-scale technical tweaks have been made.

Props to Sucker Punch for iterating on this stuff.