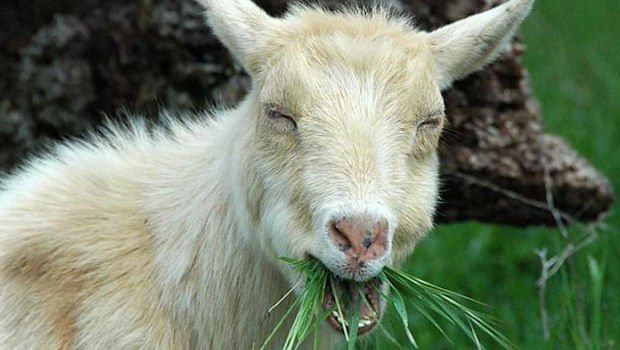 Once again, we have a Sony exclusive developer claiming that its PS3 exclusive game can only be done on the console it’s exclusive to. Sucker Punch has continued this absurd tradition, despite the fact that inFAMOUS 2 doesn’t even look that great in the graphics department.

“There’s just more processing power on the PS3. If you look at games like Uncharted 2 that’s a game that you actually can’t do on Xbox no matter how clever you are,” claims development director, and apparent PR thrall Chris Zimmerman. “InFamous 2 is going to be the same way. You’ll look at it and see that there’s no way we could have done this game on 360.”

Yeah… Sucker Punch could have.

Seriously, you don’t make your game sound amazing or your favorite system sound like God when you say things like this. You make yourself sound like a sh*t developer.