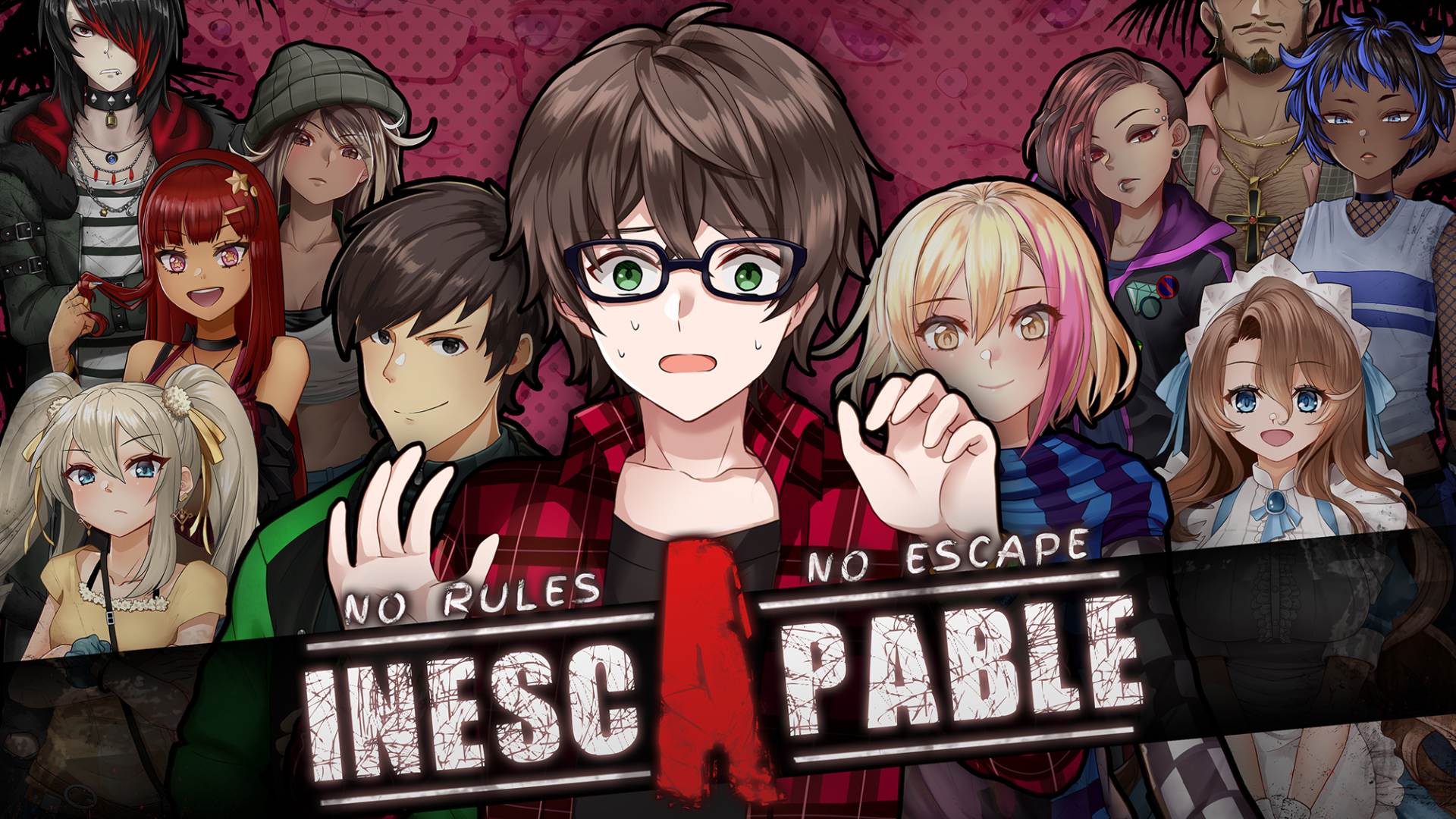 It’s not quite a relaxing island vacation

Developer Dreamloop Games and publisher Aksys are teaming up for a new social thriller. Inescapable is a new adventure game, directly inspired by Danganronpa, about how far some might go for cash and clout.

Described as a social thriller / ontological mystery game, Inescapable was revealed over the weekend as part of Aksys Games’ Anime Expo 2022 panel. It seems to wear its inspiration on its sleeve, though it has a few twists of its own.

Inescapable follows Harrison, one of 11 contestants who are kidnapped and made to take part in a reality TV show. At the end of their stay, the contestants get $500,000. But there are no rules, and no escape.

It seems likely that, given time, some suspicion and murder might begin to take place. Much of it seems to be about mistrust, so I’m curious what the motivation would be to turn these contestants on each other.

Considering the last Danganronpa game (or at least the last mystery-focused one) was in 2017, I’m intrigued by what’s being put together here. It’s got similar vibes to the second Danganronpa and its summer vacation setting, with some style all its own. I dig the plastic standees used in the world here, for example. 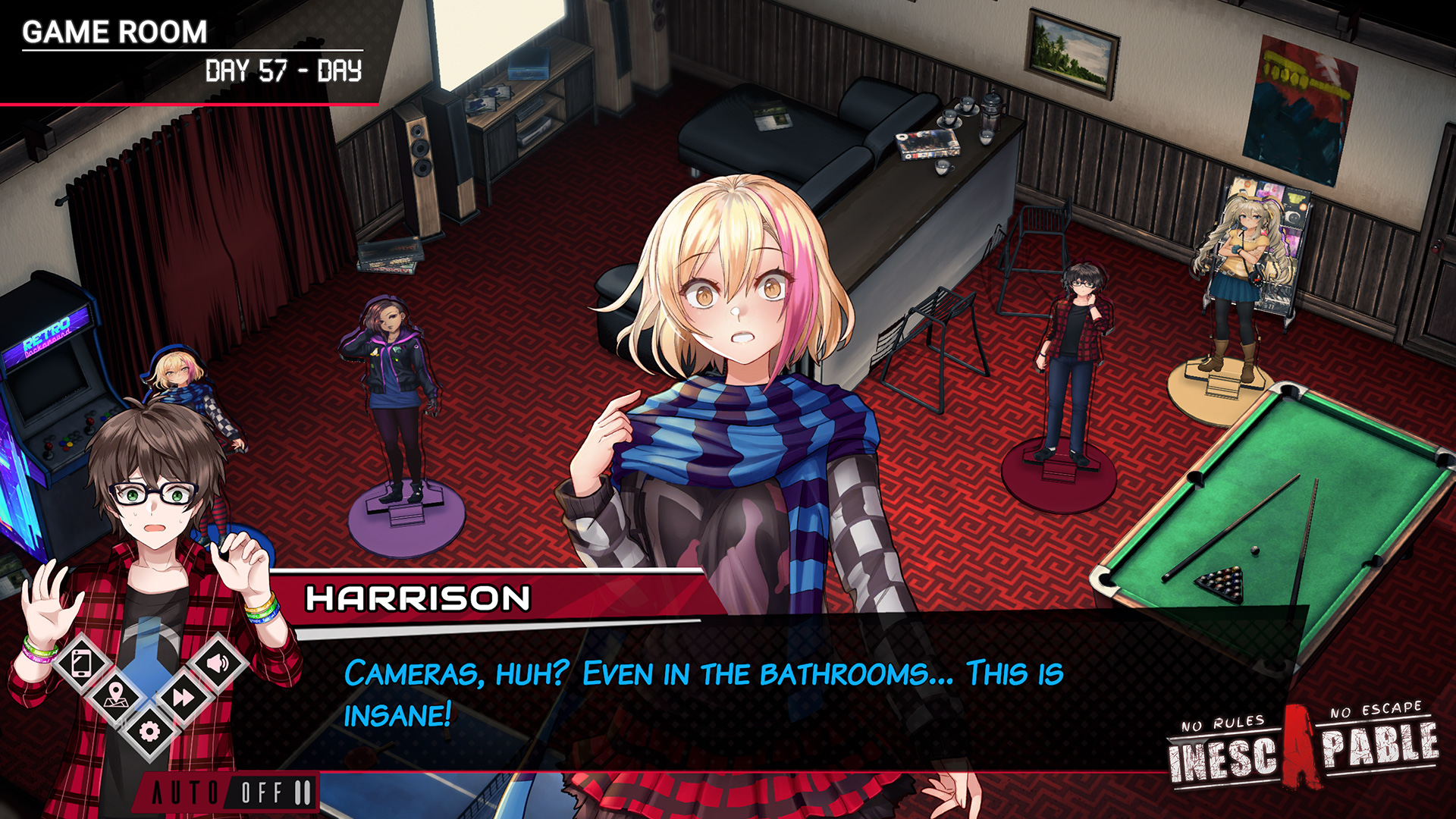 So far, we’ve just seen some dialogue windows and cutscenes. I’m curious what the actual mystery and, if inspired by Danganronpa, murder side of Inescapable looks like.

Dreamloop has been steadily building up work though, partnering for technical support on several games. Its last collaboration with Aksys was on 2018’s Switch release of Stardust Galaxy Warriors: Stellar Climax.

Now, it’s tackling the thriller and suspicion of an island vacation gone awry. We’ll see how it comes together when Inescapable launches for PlayStation, Xbox, Nintendo Switch, and PC sometime in 2023.