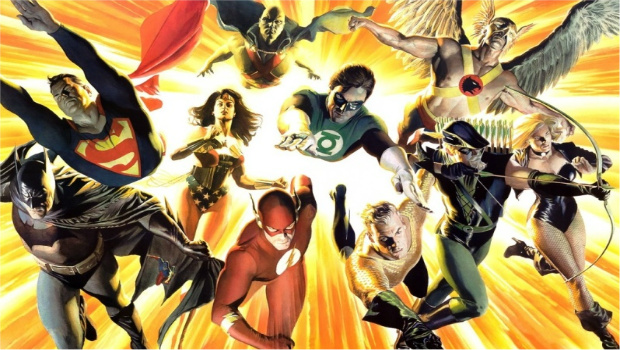 A group of industry veterans have started up a new free-to-play development studio, Rumble. The team consists of developers and executives from a variety of big name developers like Activision, BioWare, Blizzard, EA and Zynga among several others. It plans to develop accessible AAA action games for portable devices and PC via browsers and Facebook.

Rumble certainly has plenty of experience to go on, both in making AAA games and in the free-to-play market. CEO Greg Richardson was previously CEO of BioWare/Pandemic before its sale to EA in 2007. He’s been joined by experienced developers such as Mark Spencer, founder of BioWare San Francisco (creators of Dragon Age flash games) and John Yoo, lead designer on CityVille. Rumble hasn’t announced any projects yet, however Richardson expects their first game to be released early 2012. They are also planning on publishing third party titles and are in talks with other developers.