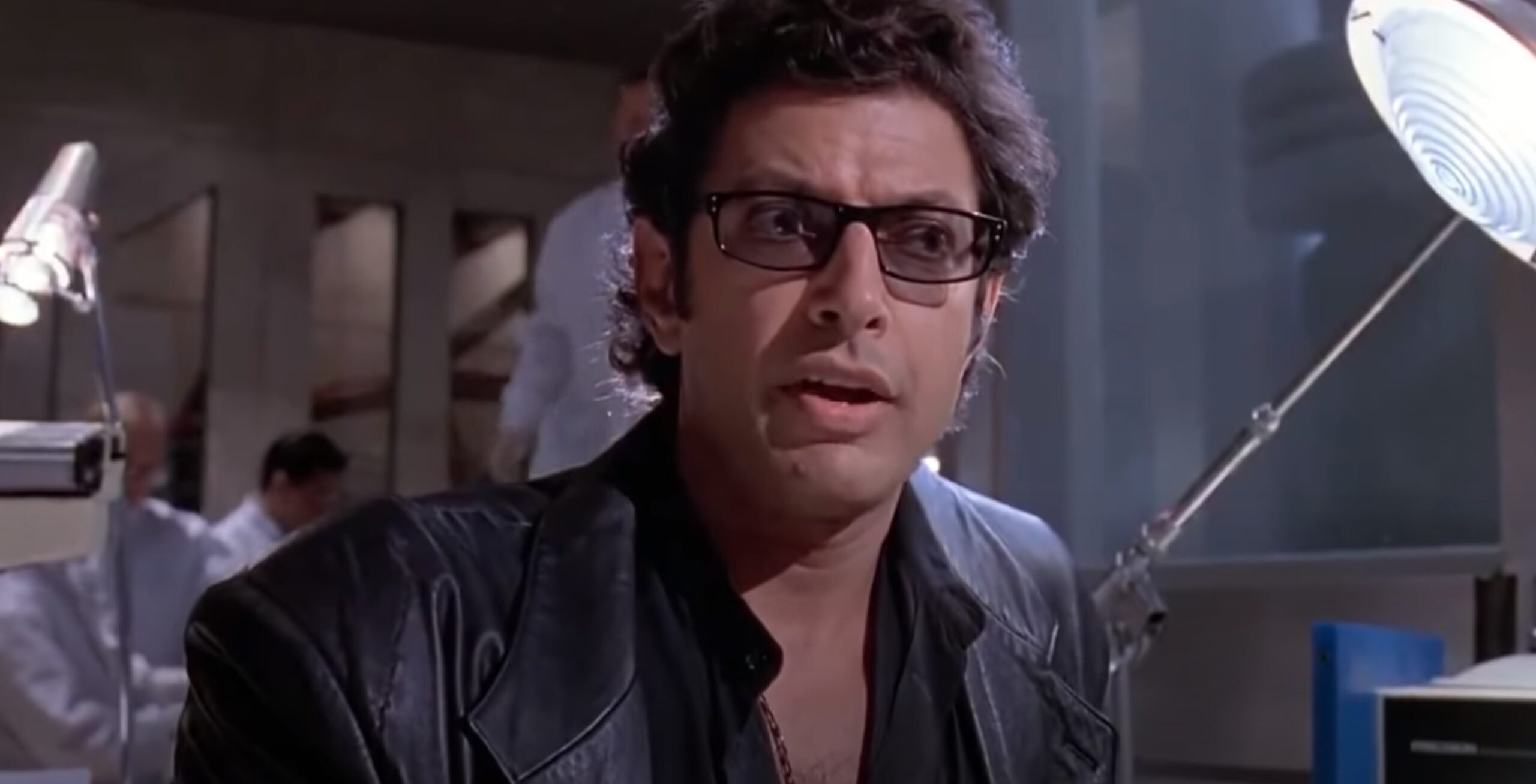 Another week, another Animal Crossing: New Horizons exploit. It makes a whole lot of sense: it’s a simulation game with millions of dedicated players.

They’re bound to find glitches here and there! But one of the most famous ones for the last several months involves the “fourth level” bug, which allows players to glitch out and create another foundational tier on their island. It’s been a boon for a lot of people in terms of extra creation potential, but Nintendo patched it out. As always, life…finds a way.

Animal Crossing World has the rundown, but the gist involves digging a certain number of tiles in a specific pattern, then placing a small item on the ground, then digging quickly to “slide” up another level. It’s actually pretty simple, and the site gives you a few extra pointers in terms of how to aim or when to press something. If Nintendo ever fixes the glitch, you can “request cleanup” to get your items back so long as you’re standing near them.