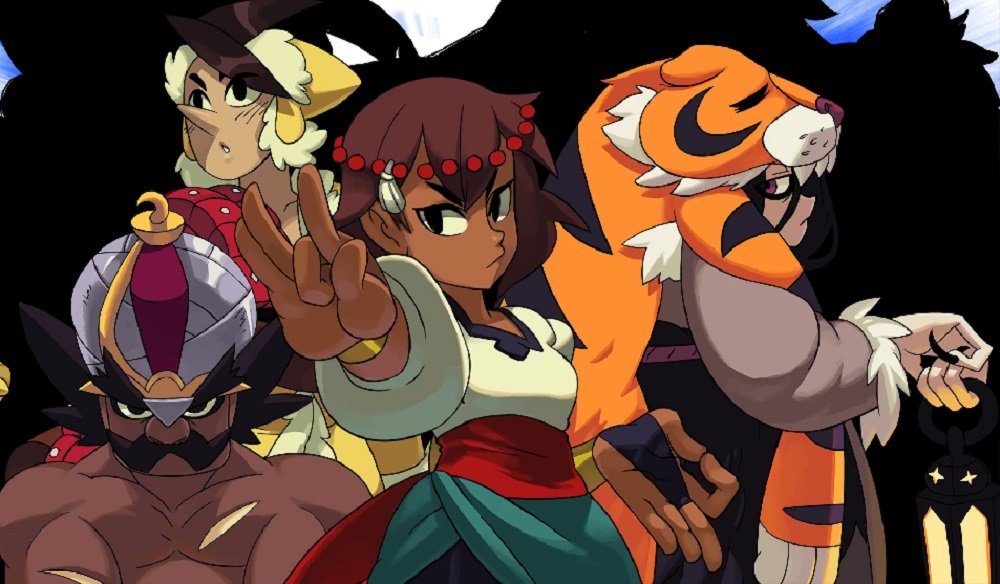 Gets inside your head, literally

Fans waiting for a Switch port of Lab Zero’s Indivisible were pleasantly surprised today, when a digital release suddenly materialised without warning. While retailers have listed a June 30 release date for some time, it seems that the attractive action-RPG is available to purchase from the Nintendo eShop right now.

Released on PS4, PC, and Xbox One back in October 2019, Indivisible tells the emotive story of a headstrong young girl, Ajna, on a quest to seek out those her brought ruin to her homeland. Along the way, Ajna meets a cavalcade of interesting and bizarre characters, who join our hero on her long and hazardous journey to confront the villainous Ravannanar.

Of note, Lab Zero’s Mike Z was as surprised as anyone by this sudden release, and has lamented on Twitter that the eShop edition is seemingly an older build of the game, and thus does not feature recent post-release addition such as the couch co-op and New Game Plus modes. It seems that many people were unaware that this release was incoming, and as such information regarding build updates is currently unavailable.

Indivisible is available now on PS4, PC, Xbox One, and Nintendo Switch.