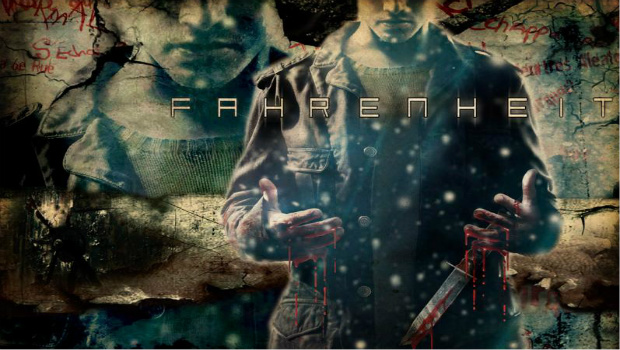 Good Old Games have added another classic to their ever expanding library of DRM free older titles. The latest addition is the uncut version of Indigo Prophecy (or Fahrenheit as it’s known over here in Blighty,) one of David Cage’s earlier attempts to create a cinematic adventure, before Heavy Rain.

Much like Cage’s most recent adventure, players control multiple protagonists who are frequently working against each other. In one scene you might be hiding from the cops, a hunted suspected murderer, but in the next you play the very cops hunting him. It was an intense experience, unfortunately marred by a plot that descended into lunacy and some horrible quick time events. At $5.99 it’s still well worth your time, though.