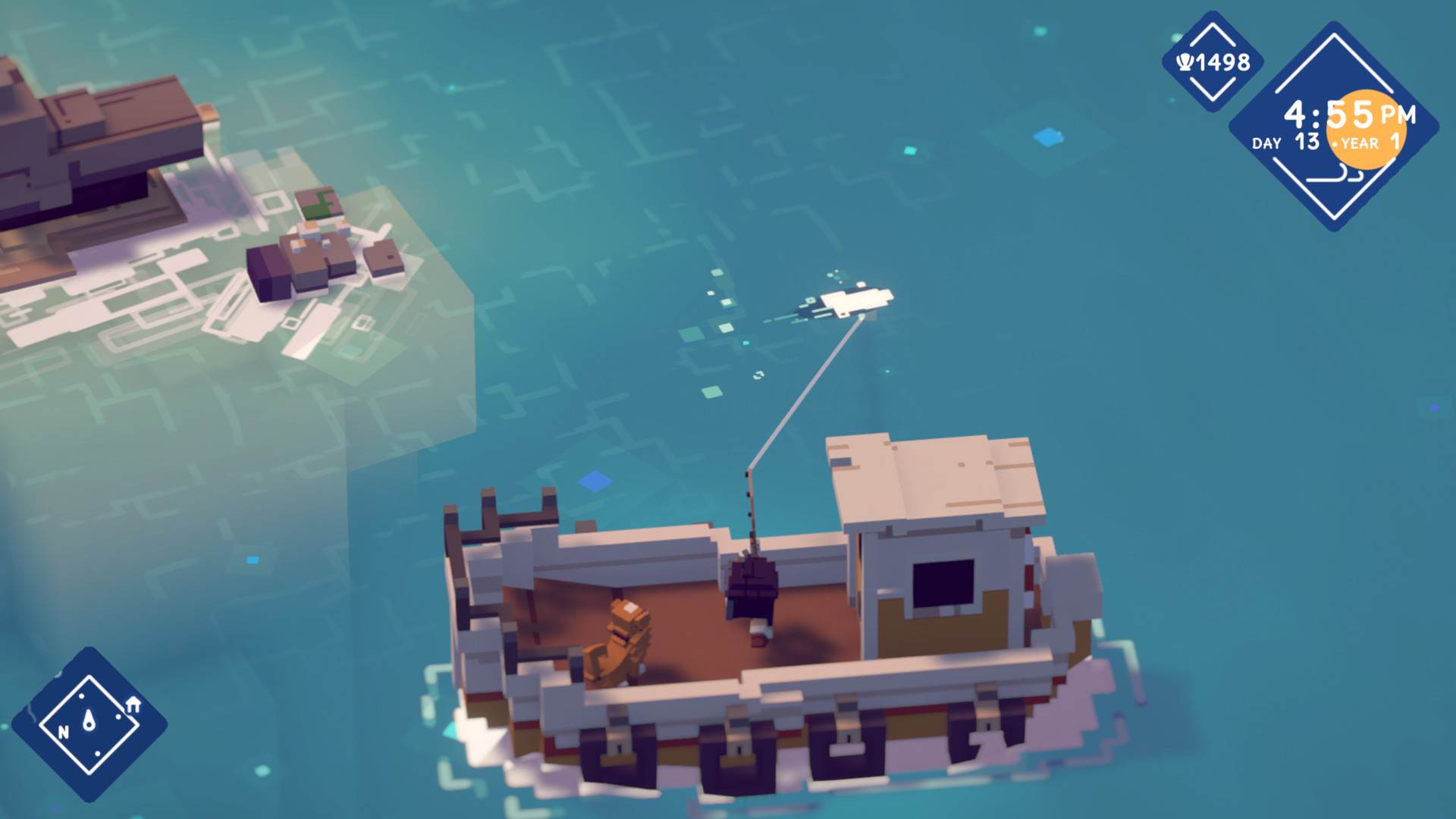 The Nintendo-like presentation will have reveals and chill vibes

The Wholesome Games crew is back again this year with some more wholesome games. The Wholesome Direct will air on June 12 at 1 p.m. ET.

Last summer, the Wholesome Direct was a nice, relaxing break from the usual press showcases, filled with lots of cozy game trailers. This year looks to be more of the same, with even more on display: Wholesome Games is saying it will have exclusives from over 75 games, including new game reveals.

#WholesomeDirect returns on June 12 at 1pm ET! ðŸ“º We’ll have new game reveals, exclusive footage, and even games that will launch *during* the show! And thanks to our pals at @GuerrillaCollec, @Twitch, @IGN and @GameSpot, Wholesome Direct will reach even more players this year ðŸ¥³ pic.twitter.com/NGy9TrSWyd

There will even be games that launch during the show! I have to admit, I’m a bit of a sucker for the “available now” thing.

Among the games already confirmed for the Wholesome Direct are Unpacking A Life, We Are OFK, Moonglow Bay, Paralives, Bear and Breakfast, Ooblets, The Gecko Gods, and Amber Isle. As we gear up for the big summer showcases, and especially with E3 2021 right around the corner from this direct, I’m pretty psyched to hear more about some chill games I can relax to.