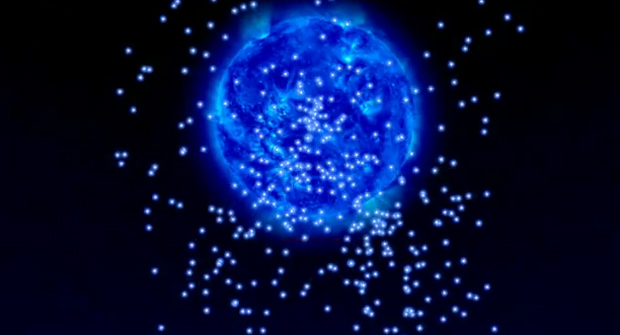 When I said, “limited time,” in the headline, it’s only because I was not afforded enough space to say, “hurry the hell up because this is not going to last much longer.” The visually vibrant game you see above is Aurora, an indie real-time strategy game inspired by Eufloria and Galcon, released yesterday for PC. For the first twenty-four hours following its release, the five dollar asking price is being waived.

But that twenty-four hours has been ticking away for some time. This looks very cool, so I’d hurry over to get your free taste before the offer runs out.