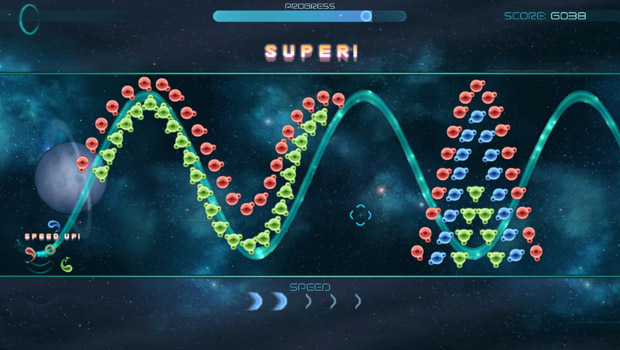 A mix of Windows, Mac, and Linux games, this latest offering from Indie Royale contains some lesser-played gems, such as Derrick the Deathfin which was previously a PlayStation-only release and Waveform, a solid action-puzzle title.

Other games in this bundle include Avadon: The Black Fortress, Zafehouse Diaries, Tiadlis, and War of the Human Tanks. The current price is hovering under five-and-a-half bucks, with the next tier featuring Darkman007’s Chiptunes 2012 album set at $8.