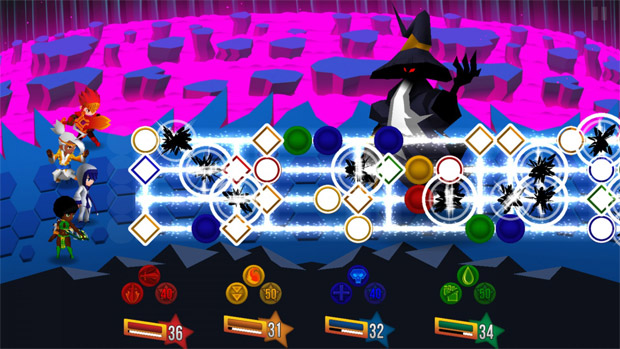 I felt this Indie Royale bundle clawing away at my game-blogger conscience over the weekend. There’s still a few days left to grab it, should you be interested, and there’s good reason to be. The Lunar Bundle starts off with Pid, Cargo Commander, Back to the Future: The Game, and Dungeon Hearts for under $6.

Three extra games are supposed to be revealed at some point here, but they haven’t shown up at the time of writing. I say that because I’m reasonably sure the website will be updated in such a way that invalidates what I’ve written here. Bases covered, I think — only took an entire paragraph!