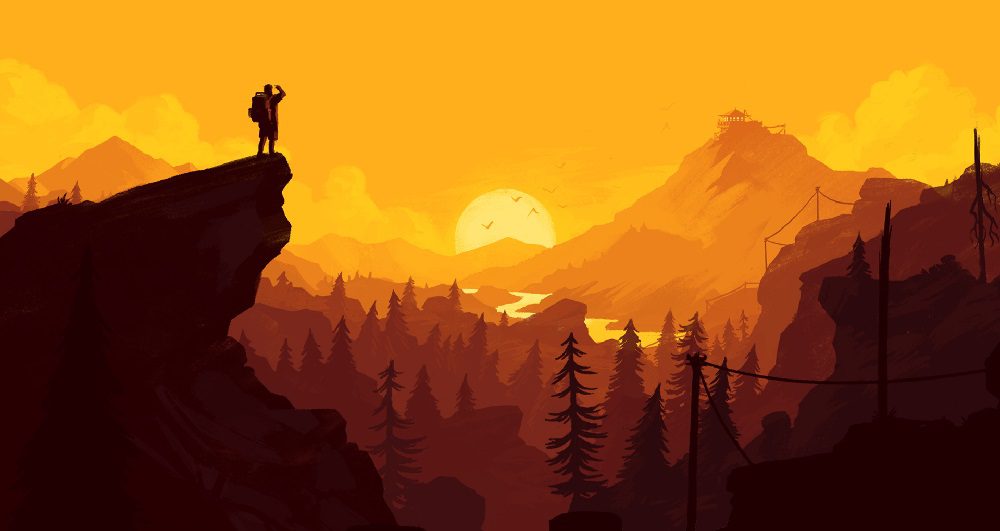 It might be time to check the batteries in your trusty walkie-talkie, as Campo Santo’s intriguing indie hit Firewatch is once again being courted for a live-action adaptation.

As noted by The Hollywood Reporter, indie producer Snoot Entertainment – previously responsible for 2018’s Blindspotting – has expressed interest in the acclaimed game, with hopes of adapting its tale of isolation, exploration and mystery into either a film or TV series. Snoot Entertainment’s Keith Calder and Jess Wu Calder will co-produce the project alongside Campo Santo’s Sean Vanaman and Jake Rodkin.

“Firewatch is a stunning accomplishment, a beautiful and heartbreaking piece of art,” said Calder, glibly adding “I’m delighted that Sean and Jake are letting us ruin their perfect video game by turning it into a movie and/or TV show.”

Set in the late ’80s, Firewatch is the tale of a man named Henry, who lives a solitary life as a fire lookout over the dense wilderness of Wyoming. Henry’s generally uneventful routine takes a sharp turn one fateful day, when a series of strange and worrying events pushes him out of his lookout tower and deep into the forest, guided via walkie-talkie by his supervisor, Delilah.

Firewatch is available now on PS4, PC, Xbox One, and Nintendo Switch.