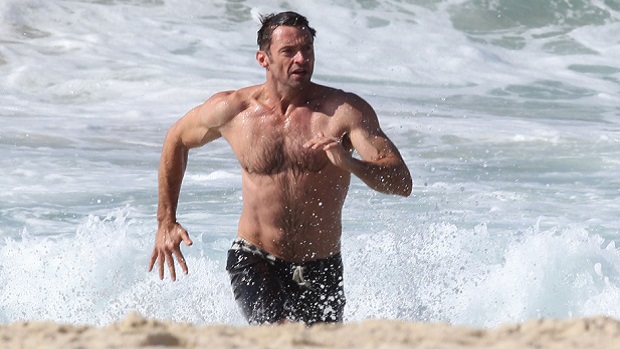 Europe’s largest videogame convention just got a little more indie. Indie Megabooth announced today that it will be a part of gamescom 2014 in Germany. It will be the Indie Megabooth’s first presence at a conference outside of the United States.

Indie Megabooth is an organization that exists to band independent developers together at trade shows in order to give them more exposure. Given that gamescom typically reaches attendance levels of approximately 350,000 people, there should be quite a sizable audience for these developers to introduce their games to.

Indie Megabooth is currently accepting submissions from those interested in being involved at either gamescom or PAX Prime. Gamescom will be held at the Koelnmesse in Cologne, Germany from August 13-17.