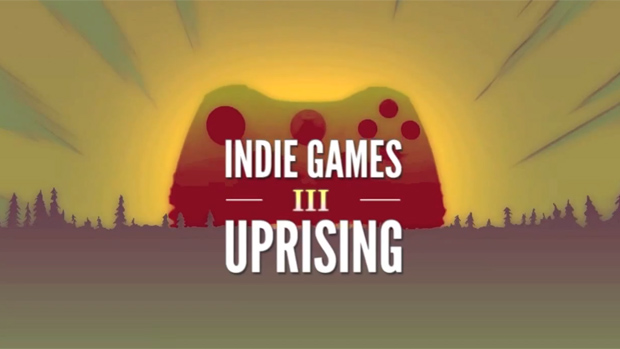 It’s almost time for you all to start paying attention to Xbox Live Indie Games again for a while. There’s an Uprising coming next week, with nine games aiming to represent the best the service can offer. Starting on September 10th, one of the specially selected games will be released each weekday until the event wraps up on the 20th.

They announced these early in August, but I figured folks might want an opportunity to get a little hype a little closer to their release.

Okay, so, what about the games? I’m hopeful. There are a few kind of curious things, like qrth-phyl, which calls itself an “arcade documentary” exploring the primary mechanic of dot-eating/Snake games and self-professed “art game,” Sententia, an exploration-based platformer. I don’t know how I feel about those.

But Gateways has my attention, being a 2D platform game featuring portal guns with size, time and gravity manipulation capabilities. Smooth Operators is a management sim which puts players in command of a call center which looks like fun as well. And, more than a year since I was intrigued by early footage, City Tuesday is part of the lineup.

Seems like a good batch, with more than half of them being things that I’m actually enthusiastic about playing. Man, I’m going to have a great Saturday Morning Hangover in two weeks.