A bit of controversy between Fez creator Phil Fish’s ex-business partner and indie documentary Indie Game: The Movie has been laid to rest today, one 3GB Steam update and subtle word change to an end-credits note later.

Two days after IGTM‘s wide digital release, a major change has been made to the film’s credits. Originally, a note in the credits read: “Phil Fish’s ex-business partner asked not to participate in this film.”

Now, the credits say that the partner “was not asked to participate in this movie.” Literally, the complete opposite. When the film played festivals, it carried neither message, but you wouldn’t need to dig deep to discover something odd was going on behind the film.

Phil Fish’s struggle with developing Fez takes up a third of IGTM. His frustration comes to a precipice when he arrives at PAX East 2011, ready to show Fez to the public for the first time in years, and is unsure if he can show his game because he needs his ex-business partner (Jason DeGroot) to sign a legal document. Fish, in this scene, rants against DeGroot and even says he wants to kill DeGroot. Yet, we never hear the ex-partner’s side of the story.

It’s interesting to note then that Fez‘s new partner, Trapdoor founder Ken Schachter, is also the executive producer of IGTM. This irritated indie game designer Shawn McGrath, so he took his grievances to Twitter. Within minutes, his Twitter ragefest was reposted on NeoGAF and analyzed by the community, putting a name to the “ex-partner” alongside other information. While McGrath is still upset to see how his friend (DeGroot) was misrepresented, McGrath said he is happy to see this change made to the film.

“I don’t think all is well, but it’s getting somewhere,” McGrath said. “Too many people saw the movie with a lie for all to be well, I’d imagine.” 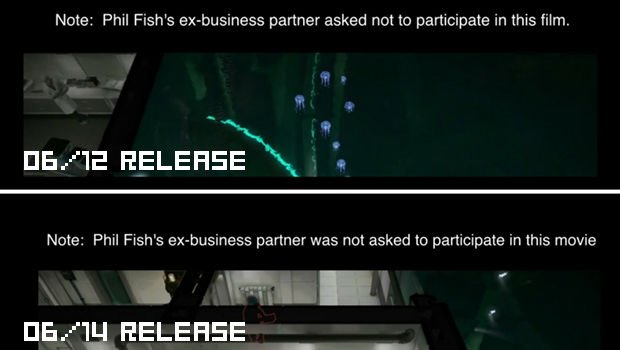 McGrath is the creative designer behind the upcoming DYAD which led some to believe this whole thing was a publicity stunt. Speaking to McGrath, I found this couldn’t be further from the truth. In fact, he requested I not mention DYAD — hard to do when it’s in his Twitter handle. His intentions were clear, however: He was just looking out for his friend who had been hurt by the way IGTM presented him, or rather refused to present him at all, according to McGrath.

While most of NeoGAF speculated on what type of person Jason DeGroot is, 8-4 co-founder John “JohnTV” Ricciardi came to DeGroot’s defense.

“I have known the ‘other guy’ (Jason) for something like 10-15 years now, and can promise there is not an evil bone in that guy’s body,” Ricciardi wrote. “One of the nicest, most down-to-earth dudes you will ever meet.”

Jason DeGroot and IGTM‘s filmmakers have been in talks for a while about addressing his absence in the film, according to McGrath. After a couple emails, it was settled that IGTM would have a note in the credits saying that DeGroot was never asked to be in the film. “Rejected” would be a more honest word, but DeGroot was happy enough until he saw a screencap of the digital release’s credits, stating that he “asked not to participate in this film.” 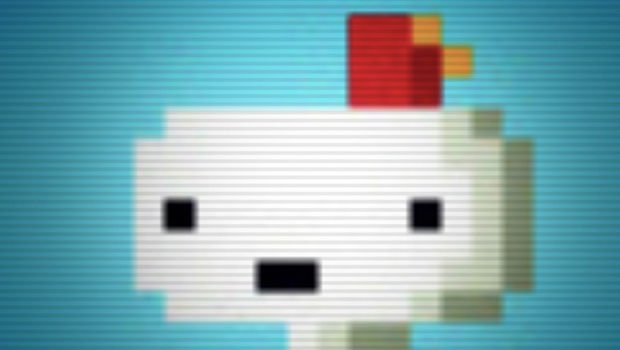 According to Brandon Boyer (aka Brandonnn on NeoGaf), IGF chairman and friend of the filmmakers behind IGTM, “The line was always supposed to read “Phil Fish’s ex-business partner was not asked to participate in this film”, it was brought to their attention last night, and they’ve been preparing a new, corrected version to replace the one currently on Steam/streaming/etc.”

It’s unclear whether this was just a typo or a more complicated issue. The filmmakers couldn’t be reached at this time. Regardless, there is clearly a story to be told behind the PAX East conflict and the greater falling out between Fish and DeGroot at Polytron. For now, DeGroot is just happy to see that revised note make the film, while McGrath is happy to see his friend’s name cleared a little and out of the line-of-fire.

“He’s been pretty quiet, so I don’t know what he did [to get the ending changed],” McGrath said. “I have no idea what he’s thinking, he’s been offline for a while now.”