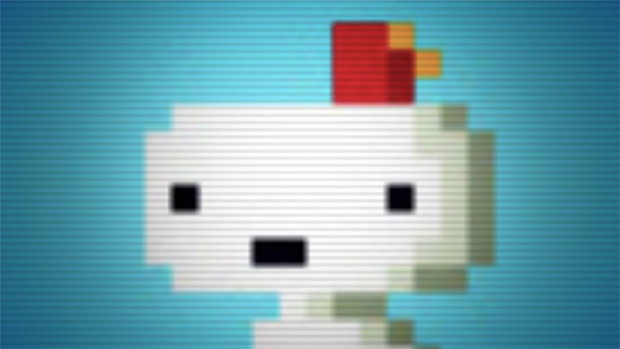 As part of my Sundance coverage for film-centric sister-site Flixist.com, I got to check out Indie Game: The Movie last night. This much anticipated documentary focuses on the development of Super Meat Boy, the development hell of Fez, and indie games in general.

Full disclaimer here: I write for Destructoid, a popular videogame blog. I’m not mentioning this because we are prominently featured in a rather hilarious (embarssing for us, really) scene with Phil Fish, but because this means I know videogames better than most of this film’s potential audience and even its subjects.

There is one thing I don’t know, however: I don’t know what it’s like to be the guy on the other side, who is slaving away on their dream game only to have some kid in Texas tell them and the rest of the world it’s crap (Sorry, Achron!)  Lisanne Pajot and James Swirsky‘s documentary feature offers us a look into this world and, for that, I am grateful. I only wish it had a bit more clarity and offered a more thorough look at game development and the surrounding industry.

Check out the full review on Flixist.