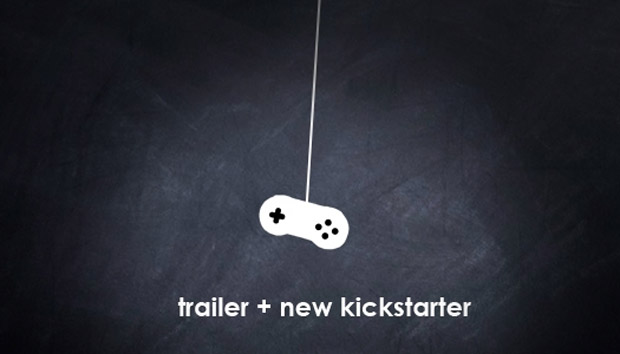 It’s been some time since we’ve heard about the promising-looking Indie Game: The Movie, but now we have a number of exciting developments to talk about. First of all, the official trailer — it’s here!

The film will center around Edmund McMillen and Tommy Refenes (Super Meat Boy), Phil Fish (Fez), and Jonathan Blow (Braid/The Witness), as shown here. Fans of Superbrothers: Sword & Sworcery EP and music in general should appreciate the fact that Jim Guthrie is now on board as the movie’s composer.

Finally, Indie Game: The Movie has taken its “final push” to — where else? — Kickstarter. By the time you read this, the goal will have likely been met, but that shouldn’t stop you from pitching in. Expect the finished documentary to make the rounds this fall.