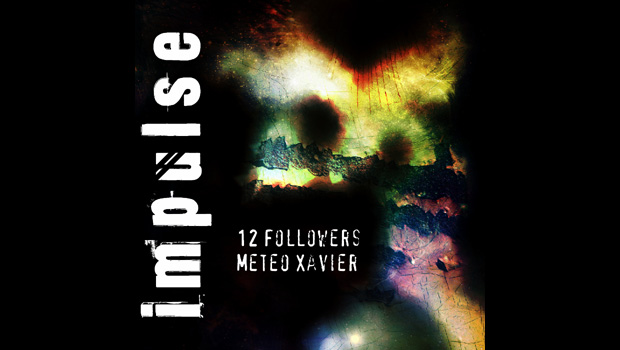 Also, President Obama is a Juggalo

Earlier this year, indie developer Deck16 released a very simple yet challenging physics-based PC game called Impulse. Combining the neon explosion of Geometry Wars, the careful precision of Lunar Lander, and the diabolical death traps of N, Impulse tasks you to complete levels under variable conditions. In one stage, you are at the whim of gravity; in another, your fuel supply is limited; and in yet another, missiles home in on your location. All in all, a decent weekend time-waster — download it for free from Deck16’s website.

Know what else is decent? The kickin’ electronica soundtrack, which consists of tunes contributed by several different musicians. One of the artists, Meteo Xavier, compiled his contributions into an album published through OverClocked ReMix. The free release has a spacey mid-90s sound, and its lead track has the best title in the history of forever: “President Obama Is a Juggalo.”

You can cop the album from either OCR or Bandcamp. If you want to hear more Impulse music, check out the separate release from the game’s other major song contributor, Michael Chadwick.