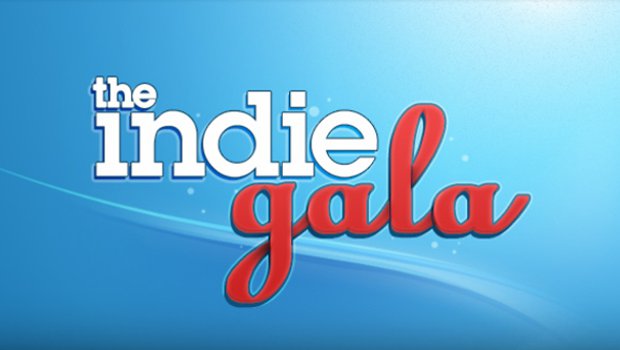 Back in December The Indie Gala threw their proverbial hat in the indie bundle ring. They’re back again, but things are a bit different; rather than limit the bundle to a period of time, there’s a limited supply of 50,000 copies.

There’s even more change in the form of tiered pricing rather than the traditional pay-what-you-want model. For a donation in the $1-$5.51 range you’ll get 3 games (Critical, Mass Fortix 2, and Bunch of Heroes) as well three albums. A $5.52-$9.64 purchase gets you that plus Roboblitz, Greed Corp, and three more albums. Finally, for $9.65+ you’ll be the proud owner of all of that as well as the entirety of the first Indie Gala.

With just over 40,000 copies still available for purchase, there’s still plenty of time to jump in on this. You guys have room in your Steam backlog for yet another collection of indie games?