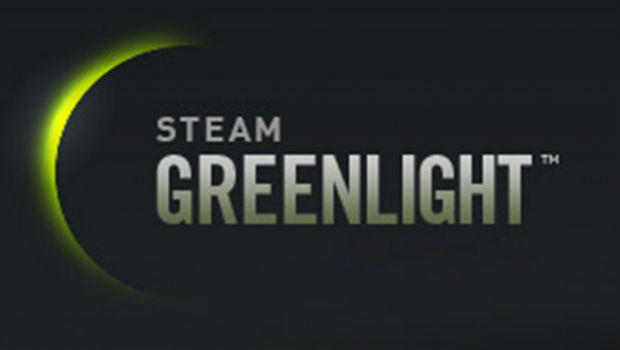 Developer Flippfly ran into a bit of trouble when they launched Race the Sun — they found out that debuting a game that wasn’t on Steam was really, really tough.

Rather than sitting on the sidelines and just waiting for a Greenlight however, Flippfly has decided to take action, banding together with developers of over 35 different indie games with an initiative called the “Not on Steam sale.” The campaign is to raise awareness for great indie games that aren’t on Steam, and features discounts of 25-50% off. You’ll be able to catch this sale in full from today through October 8th.

Flippfly stresses that this sale is not anti-Steam in any way, it’s just that many developers cannot get on Steam, which leaves them with a much smaller potential audience. As a side note, many of these games are currently under review in the Greenlight program, and if they have a key icon next to them, the developer will give you a Steam key free of charge if the title ever reaches the marketplace proper. Awesome!

Not On Steam [Flippfly]